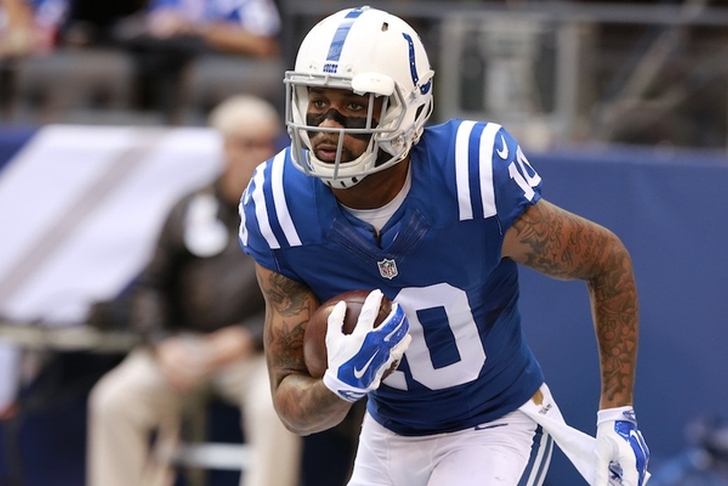 The 2018 NFL free agent frenzy has slowed down, but the NFL rumors are still churning around how players will fare with their new teams. There were a ton of signings around the NFL, but which ones are leaving fans scratching their heads saying c'mon man? Here are the three worst 2018 NFL free agent signings this offseason so far:

NEXT READ: Here Are The 3 Biggest Winners From 2018 NFL Free Agency So Far

The Jaguars are trying to replace losing Allen Robinson to the Bears with Donte Moncrief. He may be the same height and five pounds heavier but Moncrief isn't nearly as talented. Moncrief has struggled to stay healthy the past two seasons missing 11 games with a laundry list of nagging injuries. His struggle to stay healthy is why his contract with the Jaguars is so questionable. Jacksonville signed Moncrief to a one-year deal worth $9.6 million, including a $4 million signing bonus and all 9.6 million guaranteed. It's ludicrous to give Moncrief that much-guaranteed money considering his injury issues the last two seasons. 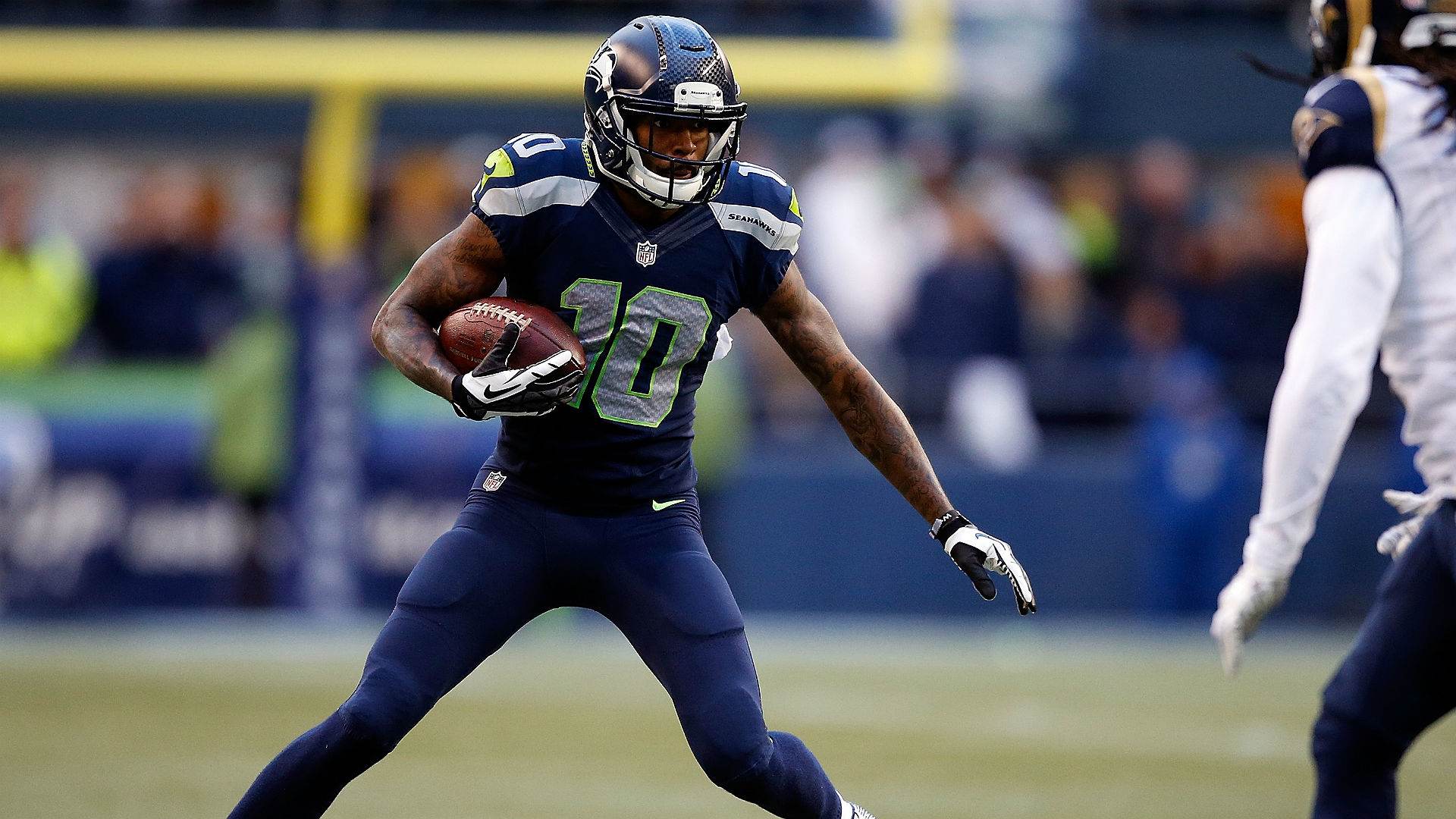 The Redskins needed to add receiving options for new quarterback Alex Smith, so they went out and signed Paul Richardson to a five-year deal worth $40 million with $20 million guaranteed. Richardson was a second-round pick in the 2014 NFL Draft, but was plagued by injuries his first two seasons in Seattle. Last season he caught 44 passes for 703 yards and six touchdowns - all of which were career highs. Despite the career year for the 26-year-old, the Redskins overpaid for a still relatively unproven wide receiver.

The Giants had one of the worst offensive lines in football last season and struggled to keep Manning upright allowing 34 sacks. Defensive pressure seemed to always be in the face of Manning, so you would think signing Solder would be a good thing. Well, he improves the offensive line, however, signing him to a four-year $62 million contract is where I have an issue. The Giants grossly overpaid for the 29-year-old left tackle. He is the highest paid left tackle in the NFL on a yearly basis making $15.5 million. The next closest to him in terms of yearly salary is Chargers offensive tackles Russell Okung who makes $13.25 million a year. Solder is a good offensive tackle, but not even close to being worth that type of money.