Here Are 3 Potential NFL Draft Trades That Could Happen Tonight 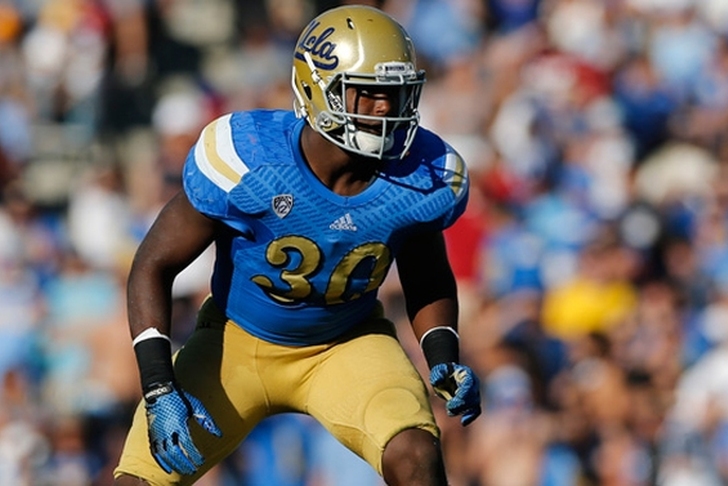 There were a flurry of trades in the first round of the NFL Draft, and with the abundance of first-round talent still available as we head into the second and third rounds on Friday night, we are certain there will be plenty more. Here are three potential trades that could happen tonight:

Cleveland is trying to unload the top pick in the second round, and NFL Network's Ian Rapoport is reporting that Dallas is trying to move into the spot to draft a pass rusher. The Browns would like to hold out for a better deal that includes picks in next year's draft, which they may very well get, but this seems to be the most likely scenario.

If you're looking for a wild card move withe Browns to move into position to draft Myles Jack, the Bills are that team. They aren't just looking to upgrade their linebacking core, but they're also in the ultimate win-now mode as head coach Rex Ryan and general manager Doug Whaley will be fired if the Bills don't make the playoffs this year. Cleveland wants to load up with as many picks as possible for next year's loaded draft class, making this a deal they'd absolutely go for.

This trade is entirely contingent upon Myles Jack being available with the No. 33 pick, or the second pick in the second round. The Raiders are extremely interested in Jack and nearly picked him in the first round, but ultimately opted for Karl Joseph. Someone will likely trade up to pick Jack, and my bet is on the Raiders being that team.