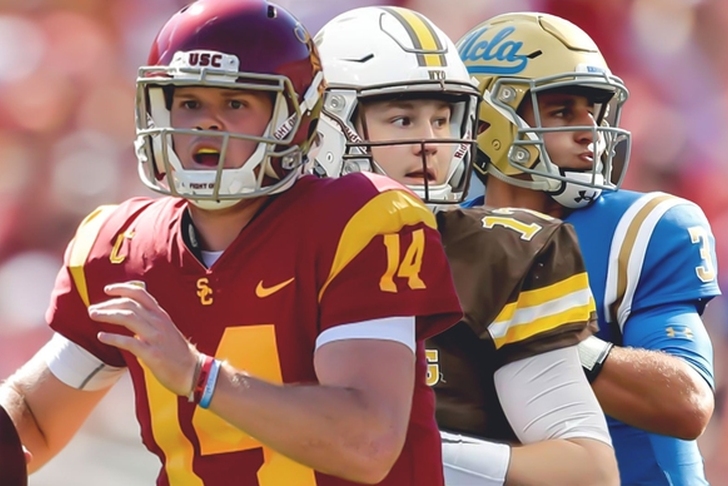 The 2018 NFL Draft is right around the corner with several NFL rumors swirling about where projected top picks such as Sam Darnold, Josh Rosen, Saquon Barkley, and Josh Allen will play in 2018. The draft begins with the first round on Thursday, April 26 and continues Friday, April 27 with Rounds 2-3. The draft will end on Saturday, April 28 with Rounds 4-7.

Here are the 22 prospects that are confirmed to be attending the 2018 NFL Draft at AT&T Stadium in Arlington, Texas: