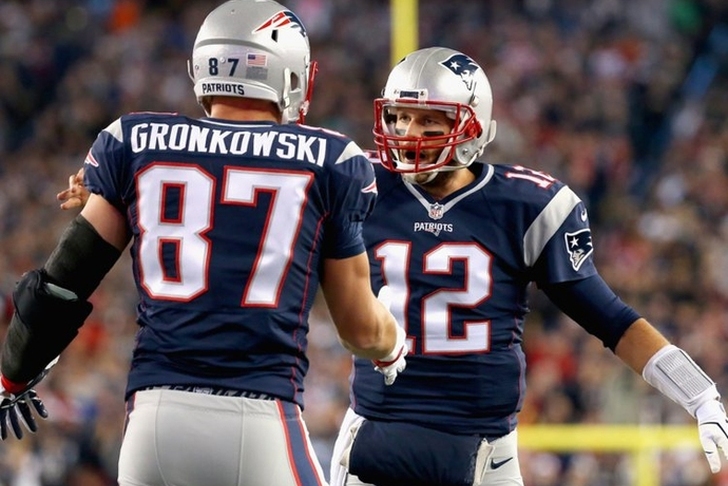 The NFLPA released a list of the players who led the NFL in merchandise sales this past season, and plenty of familiar names populated the list. It's not a surprise that quarterbacks make up most of the list or that Tom Brady led the league in merchandise sales (the growth of the TB12 method may have something to do with that), but there are a few surprises on the list.

According to the NFLPA, total merchandise sales are based on "total sales of officially licensed NFL player merchandise, tracking year-end results from March 1, 2017 through February 28, 2018." With that in mind, here are the 20 players who sold more merchandise than anyone else:

The Cowboys had more players on the list than anyone with four, while the Raiders came in second with three players. No rookies made the cut, but Texans quarterback Deshaun Watson finished the highest at No. 25.