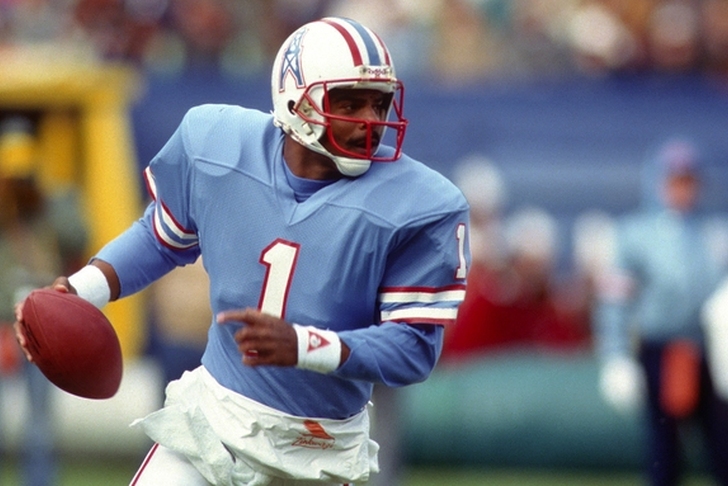 With the start of the new league year on March 9, this is the time of the NFL offseason where teams are signing players to extensions. The past two days have brought two record-setting deals, with the Pittsburgh Steelers giving Antonio Brown a deal that makes him the league’s highest-paid receiver ($17 million per season) and the Kansas City Chiefs making Eric Berry the highest-paid safety in NFL history ($78 million over six years).

Then, there are players like Kirk Cousins, who received the franchise tag from the Washington Redskins for the second straight year - guaranteeing him just under $24 million this season alone.

Those contracts are huge by themselves, but you can gain real prospective of them by comparing them to the NFL’s highest salaries in 1989.

Antonio Brown sets new WR market of about $1 million per game. Remembering when more than $1M a season was a fortune pic.twitter.com/4uSUr5UB7h

By comparison, there are currently seven NFL players that are on the books for over $20 million in 2017 with Indianapolis Colts quarterback Andrew Luck being the highest-paid player in league history (nearly $27 million next season).

Even counting for inflation, Moon’s league leading salary would have been just $2,944,294.61 last season. That would have ranked 455th - just ahead of Detroit Lions defensive end Ezekiel Ansah.