Great Expectations – The Sides to Watch in the NFL this Season 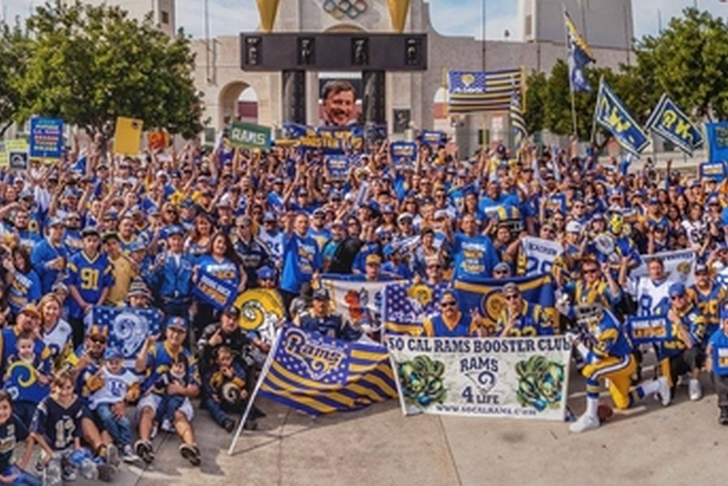 So Week 1 of the 2018 season is finally here and it’s time to start getting excited. (Assuming, that is, that you’ve already managed to contain your excitement throughout the ups and downs of preseason!) To mark the beginning of it all then, and so that you are better briefed before participating in any NFL match betting, we’re going to take a look at some of the biggest teams in the NFL this season and consider their chances.

Philadelphia Eagles
Last season’s victors, beating off New England Patriots with a score of 41-33 to win Super Bowl LII, Philadelphia Eagles should be expected to have a great campaign this time round. After all, winning is infectious, right? The confidence boost you take from winning a game is nothing to the confidence boost you receive from winning the entire competition. However, before you rush off to Betting Sports, consider for a minute that there’s also this odd psychological phenomenon you come across in pro sport occasionally that you can think of as a kind of winner’s hangover! It sounds weird, but it happens.

You see, winning often produces a feeling of satiety. Picture it from a player’s perspective… you’ve won the Super Bowl, you’ve got the ring and you’ve flaunted the bling. Your bank balance is looking very healthy and your ego is in great shape. Do you really feel eager to re-enter the fray and do it all again? It’s the difference between the hungry tiger that needs a good meal and will do anything to get it, and the one who has already eaten his fill of wild boar, feels pretty good about life and just wants to doze!

New England Patriots
Conversely then, the Patriots are a great bet as they are definitely going to be hungry for success this season. You just don’t get to the end of a campaign to be denied the win. The side will be mentally ready to go the whole way this time, although, of course, this doesn’t guarantee anything.

That they’ve already had some disruptive back and forth action with receiver Amara Daboh doesn’t make for the best of starts to the season. Daboh was waived by Seattle Seahawks and then snapped up by the Patriots. However, only days later he has been waived again due to problems with his hip, which was troubling him during preseason, and a clavicle injury. OK, this by no means spells disaster for the Patriots, but these sorts of minor hiccups early on can sometimes have a surprisingly significant impact.

Los Angeles Rams
The Rams are looking very promising this season and there’s a lot of talk about their prospects. Their roster is superb, absolutely brimming with talent, but it all comes down to whether what looks good on paper can actually be put across in play.

The odds they’ve been given by Vegas to win the Super Bowl are some of the best out there and what’s more, they are going into their second season under youthful and passionate head coach Sean McVay (the youngest in modern NFL history when appointed in 2017). His age might be thought to work against him, showing a lack of experience when compared to some of the other coaches in the league, but McVay is reputed to have a phenomenal memory for plays: a powerful tool for any commander!