Grading All Of This Offseason's NFL Head Coaching Hires 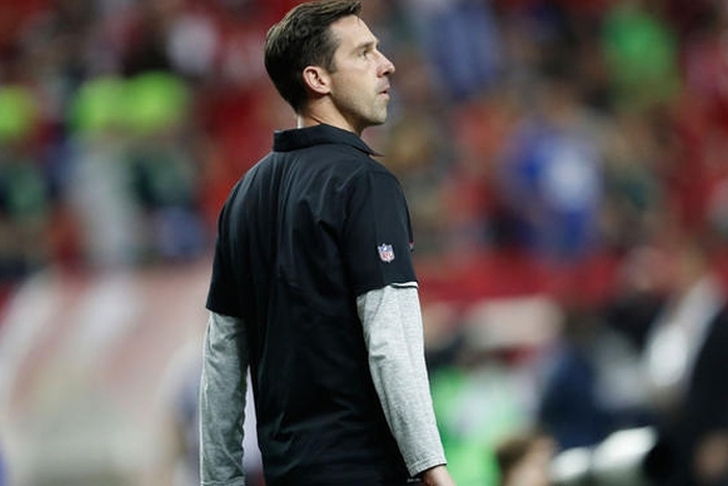 With the San Francisco 49ers officially hiring Kyle Shanahan as their head coach on Monday, he NFL coaching carousel is over. All six openings have been filed, and that means it's time to grade the NFL coaching hires. An 'A' grade means the team hit a home run with the hire, a 'B' means it's solid, a 'C' is average, a 'D' is uninspiring and a 'F' means you failed completely.

A coach with a bad grade might turn out to be a wonderful hire and a coach with a good grade may be a disaster, yet these grades are based on expectations and other options that were available for them. Here is how we grade every NFL coaching hire: 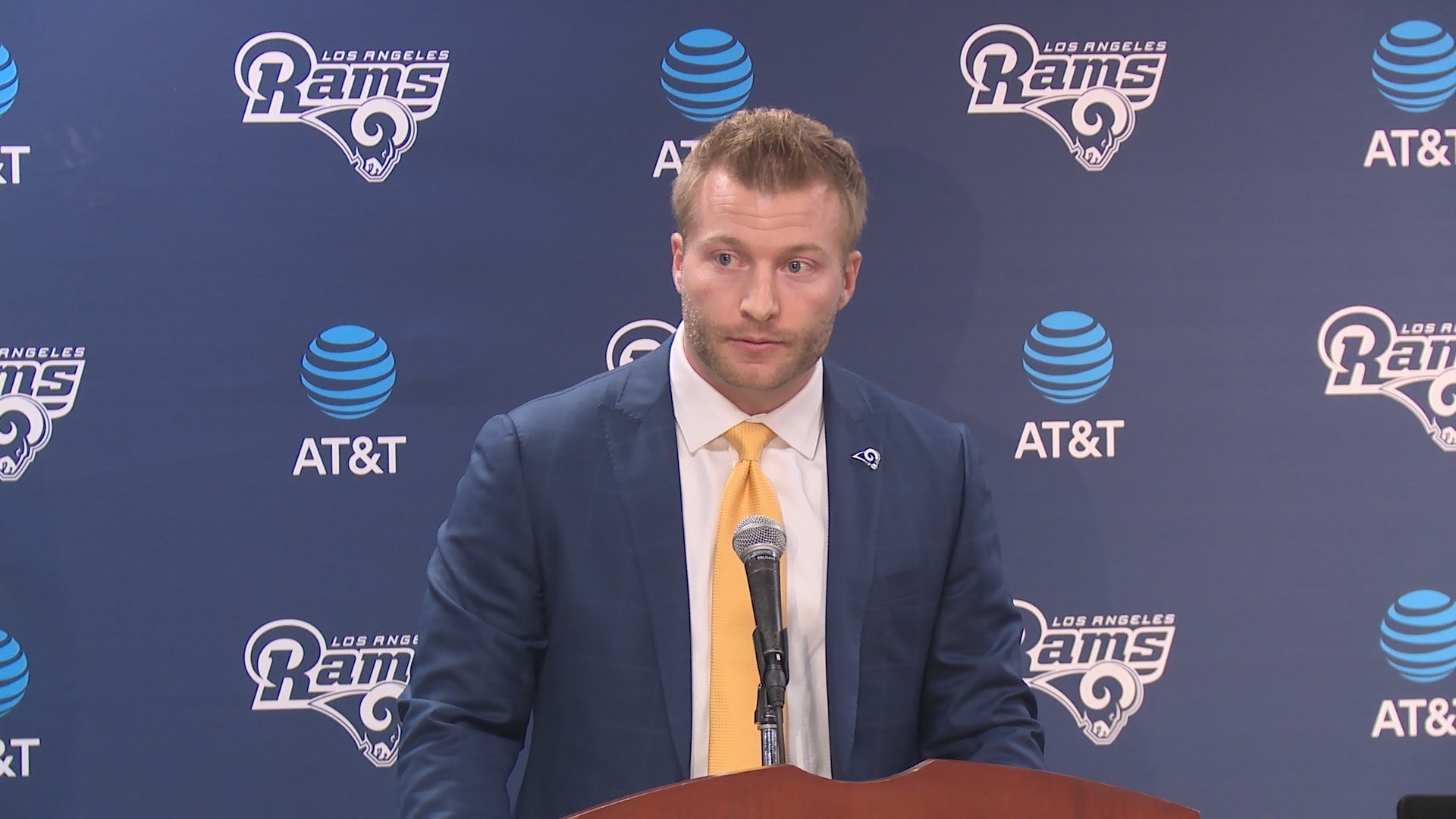 McVay is a promising young coach, and the Rams achieved their goal of making a splashy hire. He's the youngest head coach in NFL history at 31 years old, which won the press conference for them. There are obvious pitfalls that come with hiring a young coach, but his ability to earn respect of other members of the Redskins coaching staff and of LA's front office are good signs. 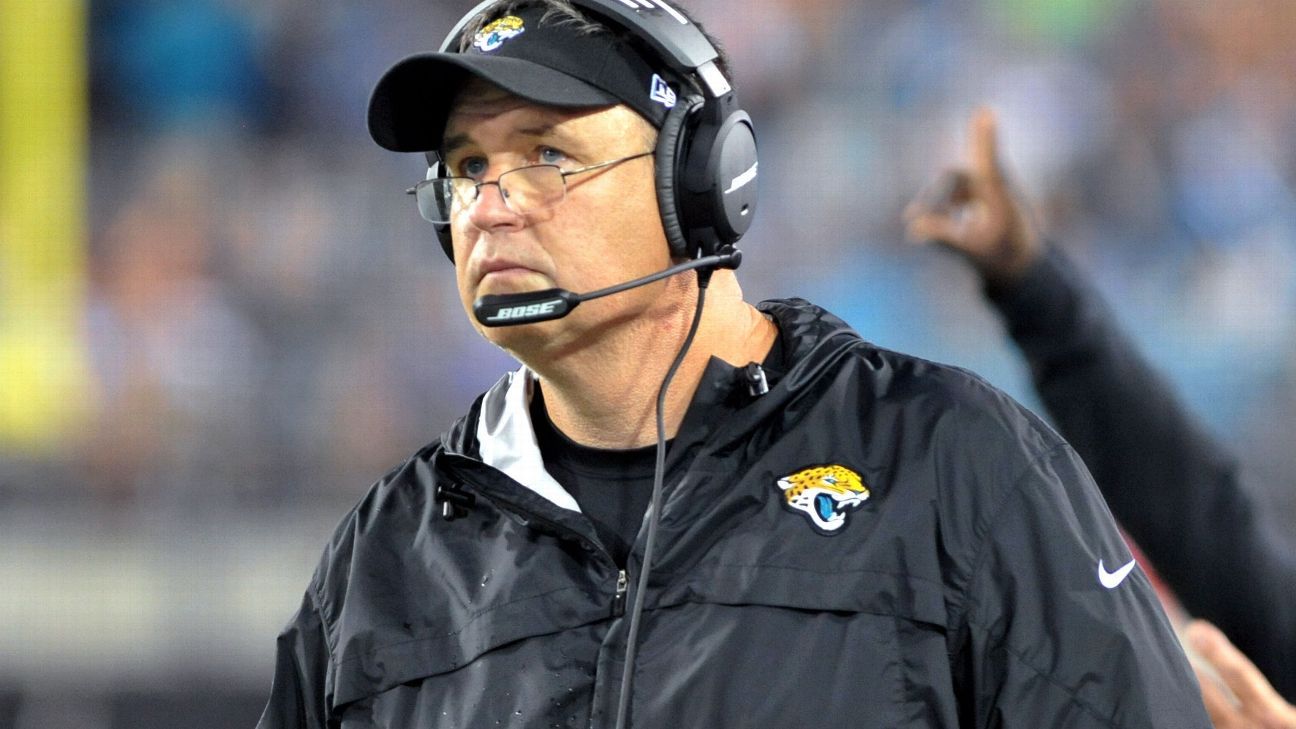 Marrone had been serving as Jacksonville's offensive line coach for the last two years after a two-year stint as the head coach of the Bills, and was named the interim head coach after the Jags fired Gus Bradley.

Marrone had a relatively impressive 15-17 record as head coach of the Bills for two seasons, but opted out of his contract after numerous disagreements with the front office. Many teams were impressed with his work in Buffalo and was expected to get another job elsewhere, but found himself on the job market a little too late to land the kind of job he wanted, which is how he ended up in Jacksonville. Still, he never made the playoffs and isn't a household name. This seems to be a placeholder hire to help this team develop. 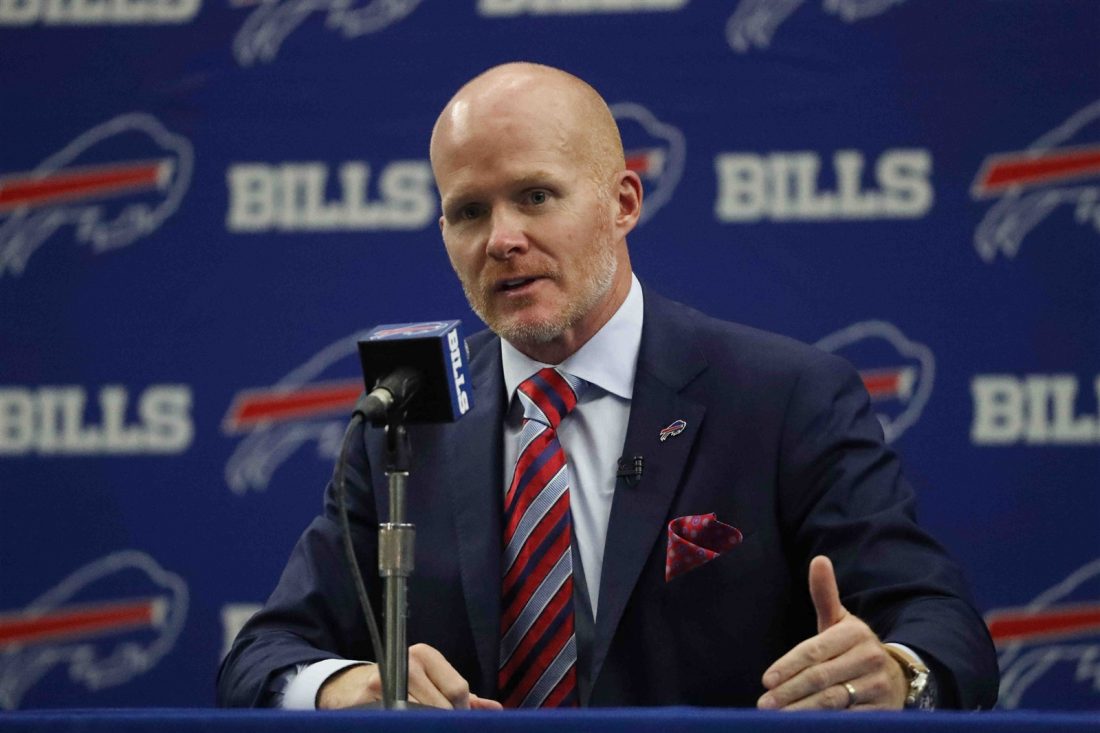 McDermott earned a lot of respect during his tenure as defensive coordinator of the Panthers, turning them into one of the best units in the sport. That pedigree made him a head coaching candidate each of the past two years, but the Bills were the ones who finally pulled the trigger and hired him. He's not a splashy name or someone who immediate inspires confidence from Buffalo fans, but is solid.

Lynn was the favorite to get the Buffalo job after taking over the interim role late in the season, but was passed over for that job in favor of McDermott. Still, he found a head job with the Chargers, capping Lynn's rise from running backs coach to head coach in a single season. That quick rise may signal that he's a smart, capable coach, but may also indicate that he may not be ready for a lead role. Time will tell if Lynn was the right hire or not. John Elway nearly hired Vance Joseph two years ago before hiring Gary Kubiak, and didn't waste much time in landing Joseph this time around. He only has one year of experience as a coordinator, but he did a great job with the Dolphins and clearly impressed Elway - and it takes a lot to impress Elway. He hasn't missed with a hire yet.

Shanahan was clearly the best offensive coordinator in the NFL this past year, guiding Atlanta's high-flying offense and helping Matt Ryan win the MVP award. It remains to be see if he's a good manager and all the other non-coaching things that go into being a head coach, but we know he can definitely coach.