Grades For The Browns And Jets In The Calvin Pryor Trade 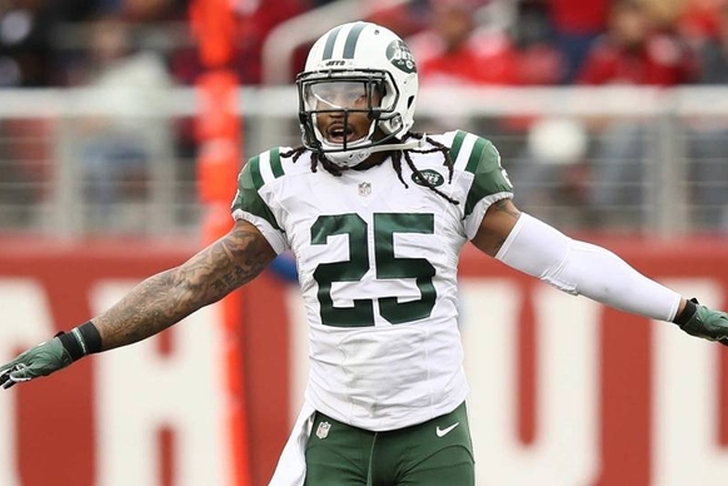 The Cleveland Browns and New York Jets agreed to a trade involving S Calvin Pryor Thursday, providing the quiet NFL offseason with a much-needed bit of news. The Browns netted the 2014 first round pick who was on the outs in New York in exchange of LB Demario Davis, who used to play for the Jets. Below, we have the exact details of the trade and a grade for the Jets and Browns.

Jets Grade: B
The Jets were clearly going to move on from Pryor soon, potentially even as a roster cut after shopping him heavily in the NFL Draft. With Jamal Adams and Marcus Maye the first two Jets draft picks, there was no room for Pryor. He hadn't lived up to expectations in New York and the Jets were able to get something back for him. Davis is a former Jet himself, but one the Jets didn't want to bring back last offseason. But the Jets badly needed ILB help, with limited depth behind David Harris and Darron Lee. Davis can provide that depth after starting most of the game in Cleveland last year. The Jets didn't get a ton back for Pryor, but they did well to get someone who can at least help the team.

Browns Grade: A-
I'm a fan of what the Browns have done under the new regime and this is a move straight out Bill Belichick's playbook. The Browns netted a former first round pick who could improve his play with a new team and only gave up a linebacker who wasn't part of the team's long-term plans. That's especially true assuming the Browns plan on running mostly nickel under new defensive coordinator Gregg Williams. The Browns needed more safety help, with Jabrill Peppers and not a whole lot else. Both Pryor and Peppers might be best as strong safeties, but Peppers and maybe even Pryor can move around the field. Adding Pryor gives the Browns the ability to play some big nickel (three safeties) as well. Provided the Browns don't ask Pryor to cover a ton (he's not great), he can contribute. The Browns upgraded their talent in the trade, something they need more of, regardless of position. Maybe the trade doesn't work out, but there's not a ton of risk here and the upside more than outweighs it.