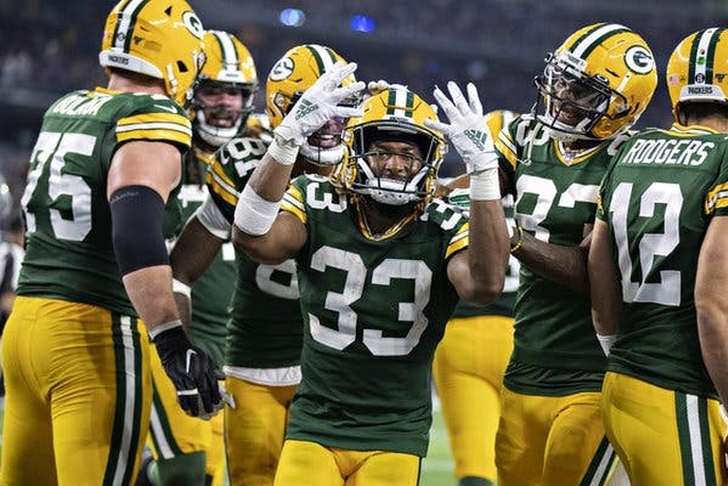 Heading into week five of the 2019 NFL season, twenty-five percent of the season is already in the books. As should be expected, some teams have lived up to expectations while there have also been a number of startling surprises and disappointments.

To date, this has been a very difficult season for US gamblers. Currently, favorites and underdogs are running neck and neck on covers. One of the biggest issues in the league to date has been the number of significant injuries to starting QBs. Currently, Cam Newton (Carolina Panthers), Ben Roethisberger (Pittsburgh Steelers), Matthew Stafford (Detroit Lions), Drew Brees (New Orleans Saints) and Nick Foles (Jacksonville Jaguars) are riding their respective benches with injuries. For sports gamblers, it makes betting on sports in New York or anywhere else a difficult proposition at best.

In the American conference, both the New England Patriots and Kansas City Chiefs are undefeated at 4-0. While the Patriots struggled against the Buffalo Bills last week in a 16-10 victory on the road (more on that below), the Chiefs are clearly in mid-season form, outscoring opponents by an average of 10 points per game. On the other side of the coin, the Miami Dolphins, Denver Broncos and Cincinnati Bengals are proving to be as bad as advertised, carrying a collective record of 0-12.

In the NFC, the New Orleans Saints (3-1) are still winning football games with Brees out with injury. Kudos goes to Teddy Bridgewater for filling in nicely in Brees’ absence. With the Seattle Seahawks, Green Bay Packers, Dallas Cowboys and LA Rams all sitting at 3-1, it’s safe to say there aren’t many surprises of yet in the NFC.

What’s up in the AFC? Currently, there are only three teams in the conference with a winning record. Aside from the aforementioned Patriots and Chiefs, the Bills are the only other team with a winning record, sitting at 3-1. If there is any doubt this might be a good football team, this is the same team that gave the Pats fits last week.

With a cumulative record of 5-11, it’s fair to say the AFC North has been both a surprise and disappointment. After losing Roethisberger, it’s hard to fault the Steelers for their slow start. While much was expected of the Cleveland Browns (2-2) and QB Baker Mayfield, the team has yet to start playing at the level they were able to achieve last season.

In the NFC, the San Francisco 49ers are the only team yet to lose a game. With a record of 3-0, they actually look good on both sides of the ball, outscoring opponents by an average of 14 points per game. With two victories on the road (Tampa Bay Buccaneers, Cincinnati Bengals) already, the 49ers could be poised to surprise a lot of teams as the season progresses.

At this early point in the season, it’s becoming increasingly clear the league’s two best teams (Pats and Chiefs) are destined to meet in the AFC Championship games. If that’s the game of the year, what can fans expect for the Super Bowl?