Former USC And NY Jets Running Back Killed In Shooting 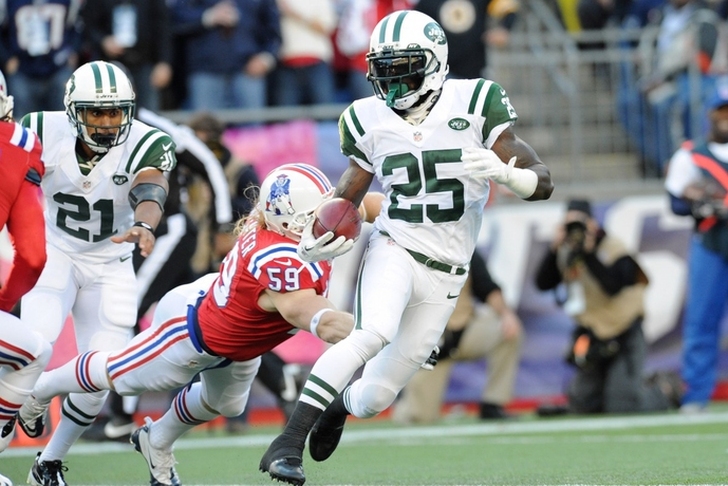 A witness, who declined to give her name, said she was leaving a store in the area when she saw a man at the intersection yelling at another man, who was trying to apologize. The man who was yelling shot the other man more than once, she said.

She said the shooter shot the man, stood over him and said "I told you don't you f--- with me." Then he fired again, she said.

McKnight was just 28 years old. He played his college at USC, where he was dubbed the next Reggie Bush. He wasn't quite that successful, but did rush for over 1,000 yards in his junior year before turning pro.

He was a fourth round pick by the New York Jets in 2010 draft. The Jets traded up to get him. McKnight played three seasons for the Jets, but played sparingly. He played special teams and even saw some action at cornerback. He played a bit for the Chiefs in 2014, but that was it for his NFL career.

The name of the man who shot and killed McKnight has not been released.