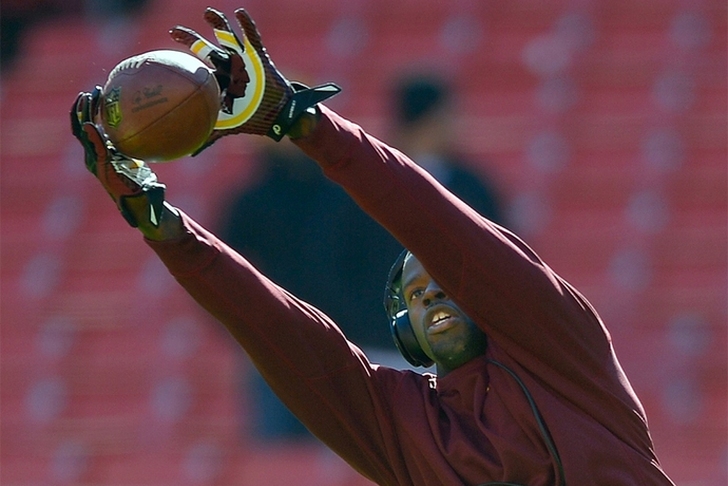 Per a TMZ report, Morgan has been brought up on misdemeanor reckless use of a firearm charges in Virginia. Morgan was reportedly cleaning his gun and accidentally discharged it, shooting himself. According to TMZ, the injuries Morgan sustained are not serious.

Cops were called to the scene at around 9pm on January 31st, responding to a report of a man with a self-inflicted gunshot wound. More info on this story in our Chat Sports Android and iPhone apps!

The aforementioned Plaxico Burress was incarcerated after illegally possessing a gun in New York and accidentally shooting himself in public at a club. Per Morgan's camp, his shooting was a "simple accident" and, while he was hospitalized after the incident, "he's fine" and will only face misdemeanor charges.

A court date has been tentatively scheduled for March.

The 30-year-old Morgan, who spent seven seasons playing with the San Francisco 49ers, Washington Redskins and Chicago Bears, did not play a regular-season snap in 2015. He was cut by the New Orleans Saints after training camp.