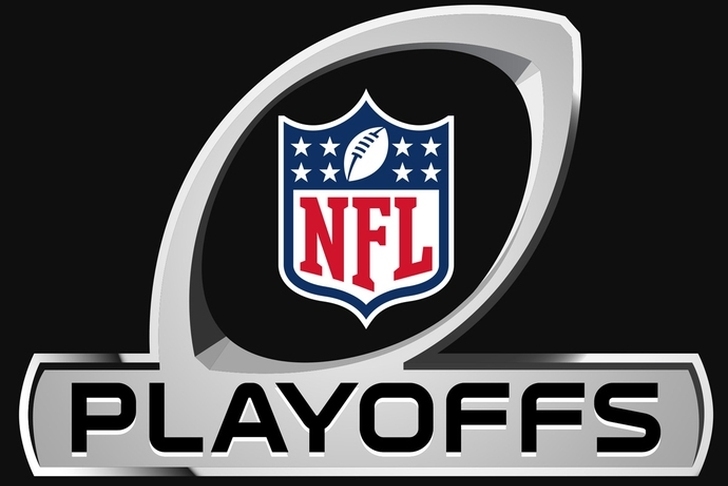 Six weeks of the NFL are now complete, and we have a better idea of which teams are legitimate playoff threats. It's still too early to declare any team the Super Bowl favorite, but that doesn't mean we can't start projecting which teams will make the playoffs. This list should change slightly going forward. This accounts for team's schedules as well as their divisions, unlike standard Power Rankings. So, here is my projection for the NFL Playoffs after six weeks.

The Patriots look like the best team in the NFL. Their division should be challenging with the Bills and Jets looking like possible contenders, but the Patriots shouldn't have any issues winning the AFC East.

The AFC North is tough, but the Bengals have looked great so far. As long as bad Andy Dalton doesn't show up for an extended period of time, the Bengals will be set for another playoff run. The Bengals might be the most complete team in the NFL.

Denver's defense is worthy of a No. 1 seed, but the offense looks like a non-playoff contender's. Still, the Broncos should make the playoffs, even if they don't win the AFC West.

The Colts are 3-3, and while I have my concerns, they still play in the AFC South. It's their division to lose. Getting to play the Jaguars, Titans and Texans twice each year is a huge boost for their record.

The more I watch this Jets' team, the more I think they are legit contenders. They've got the ground game and defense, they just need average QB play from Ryan Fitzpatrick. If they get that, they'll be a playoff team.

The six seed in the AFC is going to be hotly contested. The Bills, Chargers and Raiders could all make a push. The Steelers just have to weather the storm until Big Ben returns. A win over the Chargers could have huge implications at the end of the season.

With the Falcons' loss, the Panthers are now the NFC South favorite. Both the Falcons and Panthers have favorable schedules, and they both look like NFC Contenders. Cam Newton is doing a ton for this team.

The Cardinals picked up where they left off last season before Carson Palmer was injured. The Cardinals have struggled against better teams like the Steelers and Rams, but their massive point differential is something I can't overlook.

Were it not for Tony Romo's injury, the Cowboys would be a no-brainer. Instead, the NFC East could come down to the wire again. By taking down the Giants on Monday Night Football, the Eagles are now in the driver's seat. It's still a wide-open division.

Despite the loss to the Saints, the Falcons still look like a playoff team. With an easy schedule, the Falcons have a great shot at winning 10 games this season. Don't be surprised if the No. 5 seed has a better record than the No. 4 seed.

This is the pick I'm least confident in. The Vikings are 3-2, but I'm not totally sold on them quite yet. After the Seahawks blew yet another game, I can't justify putting them in, which leaves the Vikings as the obvious choice.