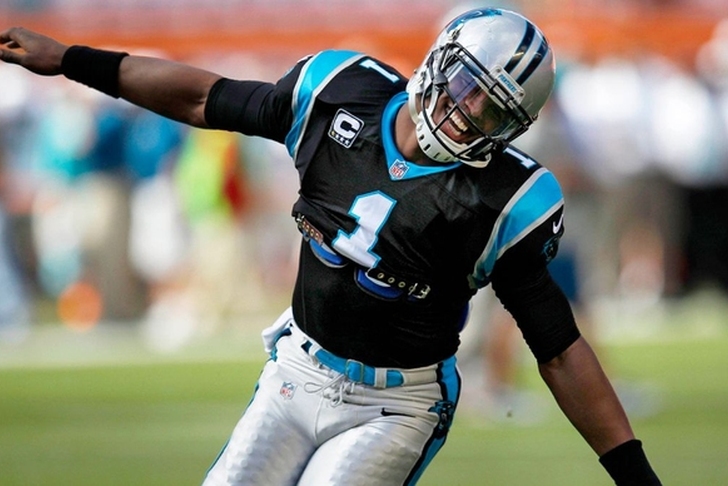 Ten weeks of the NFL are now complete, and we have a solid idea of which teams are legitimate playoff threats. This list accounts for team's schedules as well as their divisions, unlike standard Power Rankings. With that in mind, here are my projections for the NFL Playoffs after 10 weeks.

The AFC North is tough, but the Bengals have looked great so far. Sure, the loss to the Texans stings, but the Bengals are still 8-1. Any Cincinnati fan would have gladly taken that record at the start of the season.

Denver's defense is worthy of a No. 1 seed, but the offense looks like a non-playoff contender's. Peyton Manning is now hurt and won't play this week, so we'll get to see what Brock Osweiler can do.

The Colts are 4-5, and while I have plenty of concerns, they still play in the AFC South. Someone has to win that division, and it should be the Colts. Getting to play the Jaguars, Titans and Texans twice each year is a huge boost for their record. Plus, a win over Denver does wonders for the Colts' confidence and playoff hopes. The Texans have a shot, especially with Andrew Luck out, but this is the Colts' division to lose.

Remember when Ben Roethlisberger was supposed to be out a few weeks? Instead of sitting out a few games, Big Ben destroyed the Cleveland Browns when he replaced an injured Landry Jones. The Steelers are now 6-4 and in great position for a wild card spot. The AFC North, however, is still the Bengals' to lose.

For the third straight week, there's a new team getting the No. 6 seed. The Bills beat the Jets on Thursday Night Football, which gives them a leg up in the battle for the final wild card spot. This spot likely won't be decided until the final week, as several teams are still in the mix. The Jets, Raiders, Chiefs and even the Dolphins and Texans are all within striking distance.

The 9-0 Panthers are the clear NFC South favorite. Cam Newton is doing a ton for this team, as is the defense. Ending with 13 wins is a serious possibility for Carolina, because their schedule isn't too challenging.

The Cardinals picked up where they left off last season before Carson Palmer was injured. Arizona hasn't been perfect this year, but they are 7-2 with a three-game lead in the NFC West. Their point differential is behind only the Patriots.

The Packers have lost three straight, but they shouldn't panic. They still have Aaron Rodgers at QB and they'll be just fine. However, the Vikings are a serious threat to win the NFC North.

This No. 4 seed is wide open. The NFC East is going down to the wire again, and I've got the Giants as slight favorites. They get the nod for now, but don't be surprised if this changes a few times down the stretch. The Redskins and Eagles are just one game behind, while the Cowboys couldn't win a single game without Tony Romo.

The Vikings are 7-2 and it's safe to call them legitimate contenders. At the very worst, they should lock up a wild card berth. The No. 5 seed could finish with a better record than the No. 4 seed.

The Falcons have now lost three of their last four. All three were games Atlanta should have won. However, the Falcons are still 6-3 and their easy schedule still sets up well for a playoff berth. There are several teams with four wins that are in still the playoff hunt.