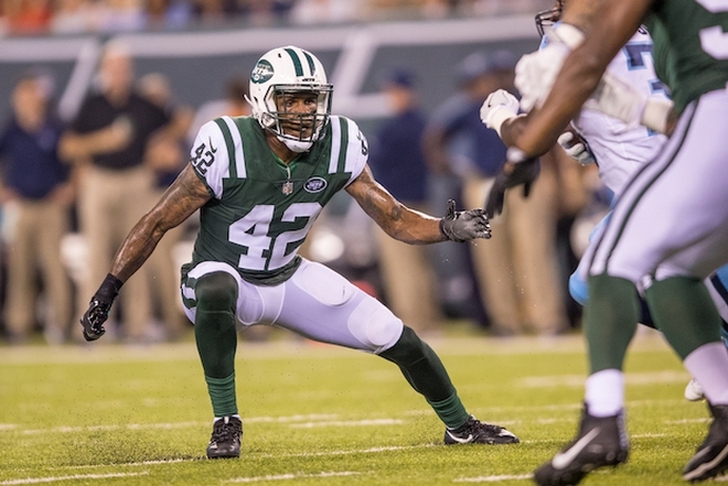 The Indianapolis Colts and New York Jets completed an unusual trade Monday, as the Colts have sent their long-snapper to the Jets. Thomas Hennessy heads to New York, while S Ronald Martin is going to the Colts.

The #Colts have traded their long snapper Thomas Hennessy to the #Jets in exchange for S Ronald Martin.

Hennessy was an undrafted free agent this year. With Hennessy off the roster, it's unclear who will handle long-snapping duties for the Colts. Matt Overton, who had handled the duties

Tanner Purdum was the Jets' long-snapper before the trade. It's also worth mentioning that Hennessy was the long snapper for Jets kicker Ross Martin at Duke.

Martin was a 2015 UDFA who originally signed with the Seahawks. In 11 games with the Jets, he recorded two tackles. In the preseason this year, Martin had nine tackles and one INT.