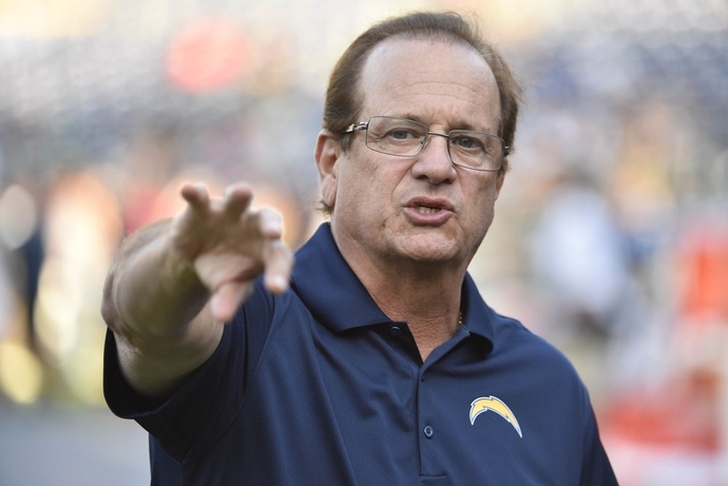 The San Diego Chargers have reportedly reached an stadium agreement with the Los Angeles Rams that will allow the Chargers to relocate to Los Angeles in 2017, reports Kevin Acee of the San Diego Union-Tribune.

Now, the Chargers have to decide if they will take the opportunity to relocate. Acee says that Chargers owner Dean Spanos hasn't "made up his mind" on if he wants to actually move the franchise to Los Angeles. Reaching this agreement does give the team even more leverage to negotiate a new stadium deal with the city of San Diego. The city has not made any public comments at this point.

The Chargers already acquired land in Orange Country to build a team headquarters and practice facility in preparation for a possible move to Los Angeles..

The proposed Inglewood stadium that will house the Rams and (potentially) the Chargers wouldn't be ready for operation until 2019, and the Los Angeles Coliseum is considering a change to their lease with USC that would allow both teams to play their home games there.