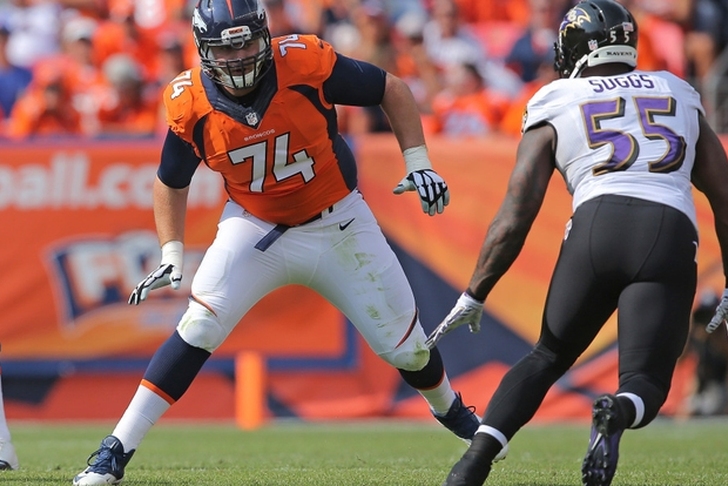 Sambrailo has started a handful of games in the past two years for the Broncos. But with a revamped offensive line, he was on the outside looking in for playing time. Garett Bolles and Menelik Watson will likely start at the team's tackles, with Donald Stephenson in line to be the swing tackle.

Sambrailo was a 2015 second round pick out of Colorado State. He was the season-opening starter at LT for Denver in 2015, before an injury cost him all but three games. Playing mostly right tackle last year, he started four of the 10 games he played in.

He'll serve as a backup tackle in Atlanta, behind Ryan Schraeder and Jake Matthews. He is versatile enough that he can play multiple spots on the offensive line. Sambrailo could be the first lineman off the bench if someone is injured.