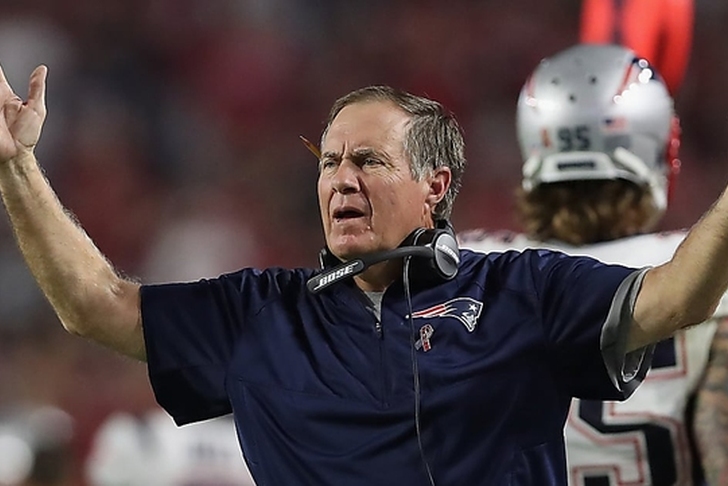 With the new catch rule from the competition committee coming out, it brought under question many of the controversial catch calls made during the 2017 NFL Season. One of the most controversial was Philadelphia Eagles TE Zach Ertz's catch in Super Bowl LII against the New England Patriots, which ended up being the deciding touchdown for the Eagles.

According to Tim Hasselbeck, the NFL's VP of Officiating, Al Riveron, told Chris Mortensen and Sal Paolantonio that catches in the Super Bowl were handled differently then they were over the course of the regular season. This included Corey Clement's TD as well.

The NFL's catch rule has come under fire over the past few years, with many high-profile moments being either negated or confirmed due to the vague rule. Most iconic was Dez Bryant's non-catch during the 2014 Divisional Playoffs against the Green Bay Packers, which Cowboys fans to this day claim, "Dez caught it."

The new rule eliminates the concept of, "surviving the ground," and will hopefully clear up what exactly is a catch for the upcoming season.