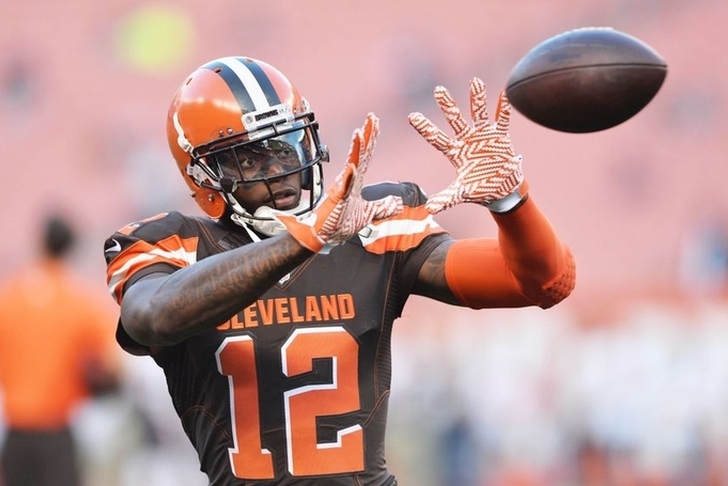 Cleveland Browns wide receiver Josh Gordon's petition for reinstatement to the NFL had been denied, according to USA Today's Tom Pelissero:

Source: The NFL has denied #Browns WR Josh Gordon's reinstatement petition. He can reapply this fall.

Gordon missed all of the 2015 season for violating the league's substance abuse policy, and was set reinstated in 2016 as long as he served a four-game suspension. However, before the four-game suspension concluded, Gordon announced that he was stepping away from football to enter a rehab facility.

At the time, Browns head coach Hue Jackson said the team was going to move on from Gordon. General manager Sashi Brown contradicted that statement in March, saying the door wasn't completely closed on Gordon returning to the team.