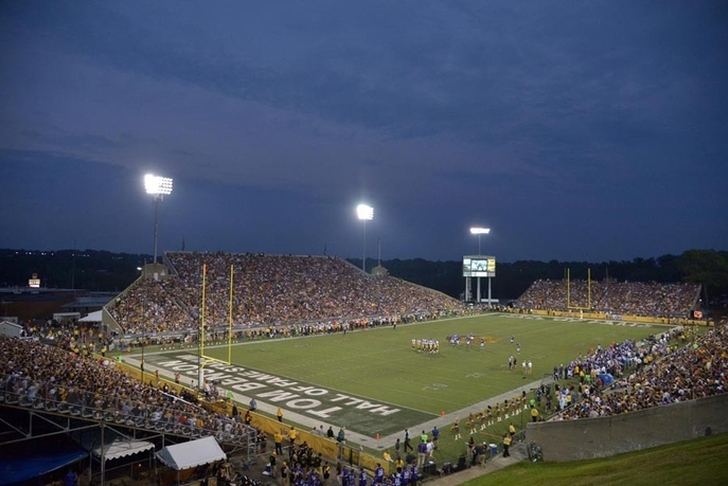 The NFL has cancelled tonight's Hall of Fame game between the Indianapolis Colts and Green Bay Packers due to an "unsafe playing surface," according to ESPN's Adam Schefter:

Both organizations very concerned about playing surface and there are real questions about whether tonight's game will be played.

Parts of Tom Benson Hall of Fame Stadium in Canton, Ohio are as hard as concrete in opinion of multiple players. Unsafe, they say.

The paint that was applied today on middle of field, and in endzones, has congealed; would be like playing on tar.

ESPN's Lisa Salters reports that the issue stems from a Tim McGraw concert that was held at the venue on Friday.

The Hall of Fame Game was supposed to be the start of the 2016-17 NFL season, but that is not the case. The game is not expected to be made up.

The cancellation won't affect either the Colts or the Packers all that much, as both teams still have four other preseason games to play, which is the amount the other 30 teams will play.

This is the second time in six years that the Hall of Fame Game has not been played. The game was cancelled following the lockout in the 2011 offseason, and the league concluded there wasn't enough time to prepare for the game once the lockout ended.