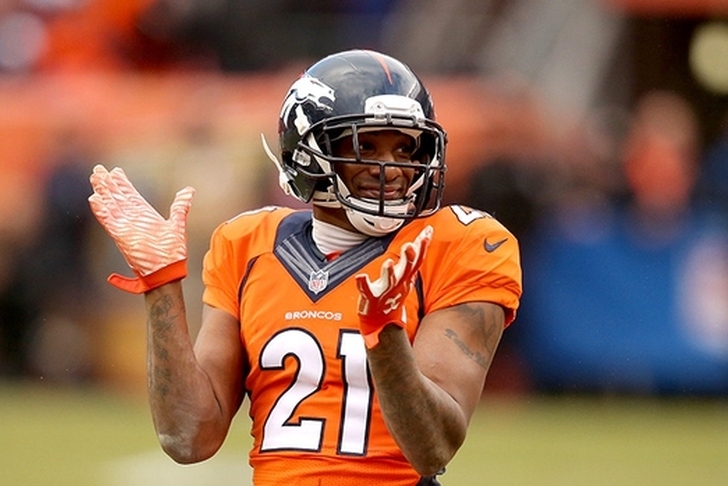 The Denver Broncos have traded CB Aqib Talib to the Los Angeles Rams for 2018 fifth-round pick according to Ian Rapaport of the NFL Network.

Talib has played for the Broncos since 2014 after signing a six-year, $57 million deal with $26 million guaranteed. There have been rumors all offseason of the Broncos wanting to move his contract by either cut or trade.

This marks the second high-profile trade the Rams have made in the secondary this offseason. They traded for CB Marcus Peters in February.

Adam Schefter of ESPN reported that Talib wanted to play for either Wade Phillips in LA or Bill Belichick in NE. Broncos most likely wanted to ship him out of the conference, so a trade to the Rams makes sense for both sides.

We will have more updates on this story as they come.