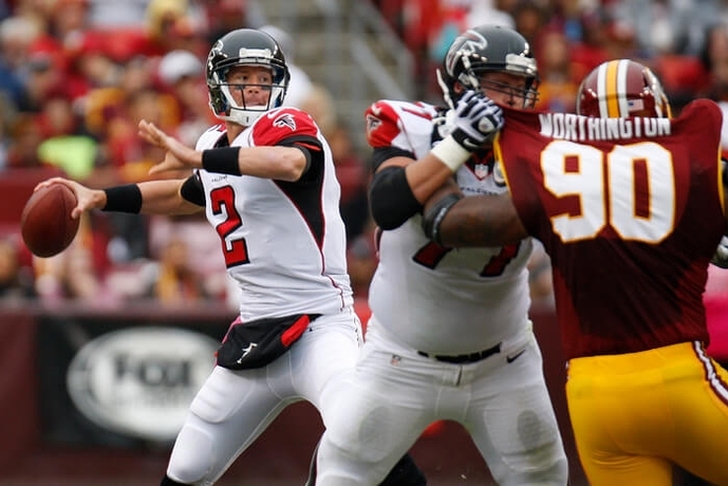 Last season saw the Denver Broncos emerge as NFL champions, as they defeated the Carolina Panthers by 24-10 in the Super Bowl – with this victory being largely built on their impressive defense – and one of the biggest questions on the minds of fans of NFL and gambling was whether they could repeat this feat.

With the regular season now completed, we now know that the Broncos will not retain their crown. Having finished third in the AFC West this was not good enough for a playoff berth. However one side that looks like it has a great chance of winning this time out is the New England Patriots – currently rated 13/8 hot favorites. They clinched the AFC East with 14 wins and only 2 losses, and this despite missing star player Tom Brady at the beginning of the season. Once he returned to the line-up he wasted no time in finding his best form however – with 116.2 pass rating, marking his second best ever score. The Patriots also benefited from strong performances by new LG Joe Thuney – drafted by them in the third round and becoming a key asset. The bookies currently have the Atlanta Falcons down as the side most likely to challenge them, on odds of 13/2, and like the Patriots they had a bye in the first round of play-off fixtures. Unlike the Patriots, they don’t get to play at home throughout them though. They face the Seattle Seahawks first and need those players who excelled for them during the regular season – such as quarterback Matt Ryan and outside linebacker Vic Beasley – to hit the same heights. The form of these players helped the Falcons win the NFC South, but the Seahawks were also divisional champs – in their case the NFC West. The bookmakers have them on 12/1 to win the Super Bowl and it was players like Doug Baldwin and Jimmy Graham who helped them to that fifth play-off place in a row. The former finished the regular season as the league’s eighth highest scoring wide receiver – besting Dez Bryant and Amari Cooper among others. The latter also enjoyed a marvelous comeback season and the Seahawks divisional form suggests they are strong enough to go all the way. It’s hard to pick between these sides, but gaming on an NFL slot like $5 Million Touchdown means you don’t necessarily have to.

This online casino game is named after the maximum jackpot, meaning if you win you can afford to buy your favorite team. It has five reels all filled with NFL imagery like footballs, whistles, cheerleaders and players and you have to get a matching row. It also has a great video bonus game where you win prizes for scoring the winning touchdown and things like a wild symbol and free spins to boost your odds.