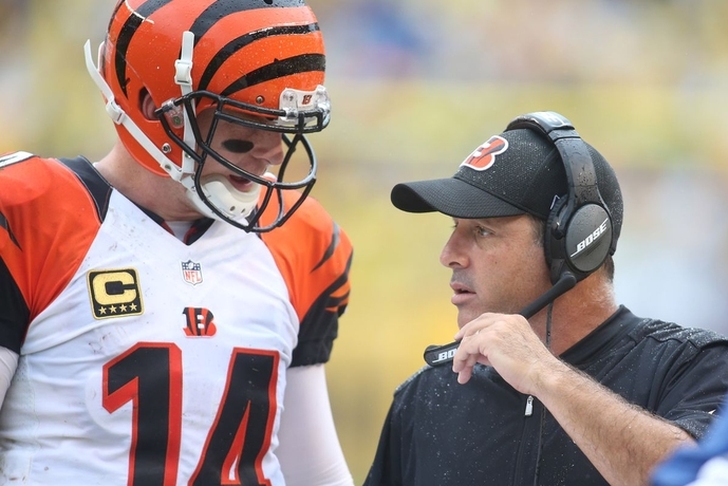 The Cincinnati Bengals have fire offensive coordinator Ken Zampese. The Bengals have failed to score a touchdown in their first two games. The Bengals are (0-2) and looking for answers. The man replacing Zampese is quarterback's coach Bill Lazor. The last time Lazer was a coordinator was in 2014 and 2015 with the Miami Dolphins.

Zampese joined the Bengals in 2003 as the quarterback's coach and in 2015 was given the OC job. It took only 18 games for him to lose the job. The Bengals have not been good under Zampese, especially Andy Dalton. Dalton in the 18 games with Zampese he threw for only 18 passing touchdowns.

The Bengals will face the Green Bay Packers in Week 3 and starting (0-3) looks like a realistic possibility.