About the NFL and Gambling 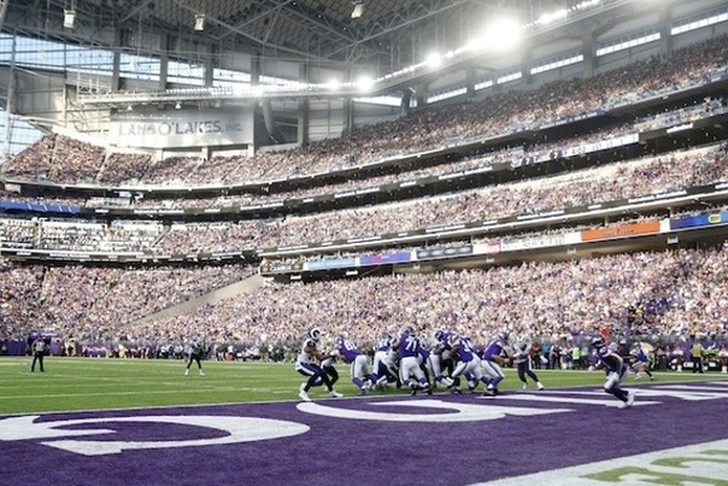 In May of 2018, the US Supreme Court ruled that preventing sports gamblers from betting on sports was unconstitutional. The ruling effectively eliminated restrictive gaming laws that were on the books since 2006. This was a major victory for online sports books, US casinos and the players who have longed to be able to legally wager on sports for a long time. The only losers figure to be the offshore sports books that have benefitted from the old laws for more than a decade.

The new law figures to change the way the NFL is viewed by fans and sports gamblers. Statistics from offshore jurisdictions make it clear that US citizens love betting on NFL football games. The amount of money wagered on said events exceeds the amount wagered on MLB, NHL, NBA, soccer and college sports combined. The same seems to be true for brick and mortar casinos and sports books operating in Las Vegas, Nevada.

For the NFL, the Supreme Court’s ruling creates some rather interesting issues. For a long time, the NFL’s leadership has opposed legalized gambling on their games for two reasons. First, they felt it was necessary to get some form of compensation from the sports books that would be offering the league’s product as a betting option. Second, they worried about maintaining the integrity of the league and its players. These were presented as issues despite the fact Las Vegas has always been allowed to offer betting on NFL games.

Now that the inevitable has come to fruition, the NFL has opened the door to cooperation with legalized sports books across the country. By the way, sports gambling is only legal in New Jersey, Delaware and Nevada as of this writing. Given the popularity of betting on NFL games and the potential for tax revenues, it’s a good bet many states will soon be following suit.

Thanks to on-going negotiations between US sports books and the NFL, all issues are being addressed and sports gamblers are lining up at the windows to place wagers on the NFL 2018 season. The sports books have agreed to some level of revenue sharing with the league while also promising to set aside funds to battle potential integrity issues from within the league.

The real winners will be the sports gamblers who visit casinos and sports books in the states where sports gambling is already legal. Straight bets, parlays, teasers and prop bets are already being offered on all NFL games for the upcoming season. In the future, it’s quite possible online sports books will be allowed to operate within certain state jurisdictions. This is a logical conclusion because online casino gambling is already being offered in the three aforementioned states, plus Pennsylvania. It also worth noting several states have already created legislation for passage.

If you are interested in legally betting on NFL games, you’ll want to stay up on the latest US gambling news for more information about other jurisdictions opening its doors to legalized gambling on NFL games.