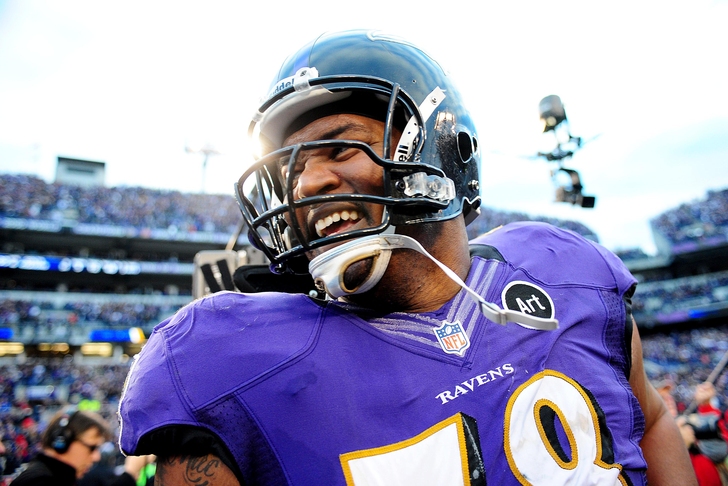 The story just gets weirder from there, as the two strip clubs McKinnie frequented (including famous Miami club King of Diamonds) are both owned by rapper Trick Daddy's father, Charles "Pops" Young.

McKinnie allegedly racked up the $375,000 bill over a 20-month period, reportedly promising to pay Young back in 2010 before going into full pretend-it-didn't-happen mode:

“What strip club gives you a $375,000 tab? It just sounds stupid to me. I’ve never heard of this in my life. This is bogus to me," McKinnie said to reporters, via Re-Tox.com.

McKinnie's got a fever, and the only prescription is more strippers (allegedly).