Why Did FBI Agents Try To Lure Joe Montana Into A Sting Operation? 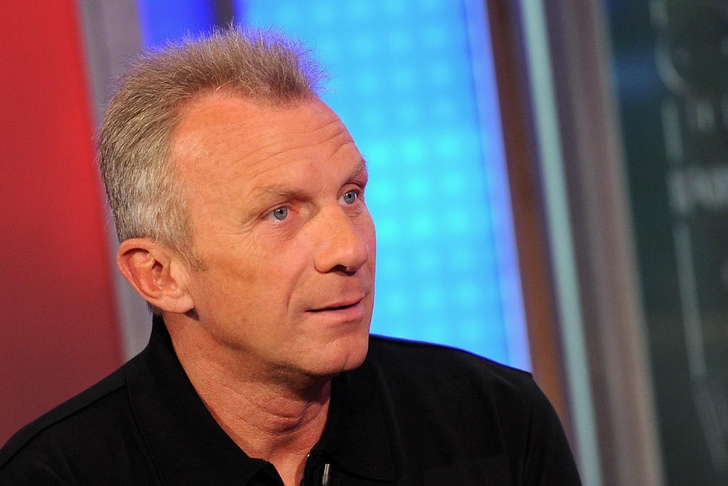 About a year ago, legendary 49ers quarterback Joe Montana was targeted by FBI agents who tried to lure him into a sting operation, according to the Daily Caller.

Montana was targeted as part of a wide-reaching operation meant to sniff out corruption surrounding disgraced former senator Leland Yee. Montana met with an FBI agent who claimed to be interested in investing on one of his hotels, but nothing illegal ever came up thanks to Montana's lack of interest in new investors.

The sting was revealed as attorney James Brosnahan tried to paint the investigation as irresponsible and overreaching.

"In a sting, they have real reason to believe someone is committing a crime," Brosnahan said. "But here they fanned out all over California to see who would talk to them about anything."

Montana and his lawyers have not commented on the investigation, and the NFL Hall-of-Famer is not suspected of illegal activity. According to Brosnahan, the targeting of Montana only illustrates how far the government was willing to go in order to dig up information on corruption in the state.