Where to Watch the 2014 Super Bowl Streaming Free Online 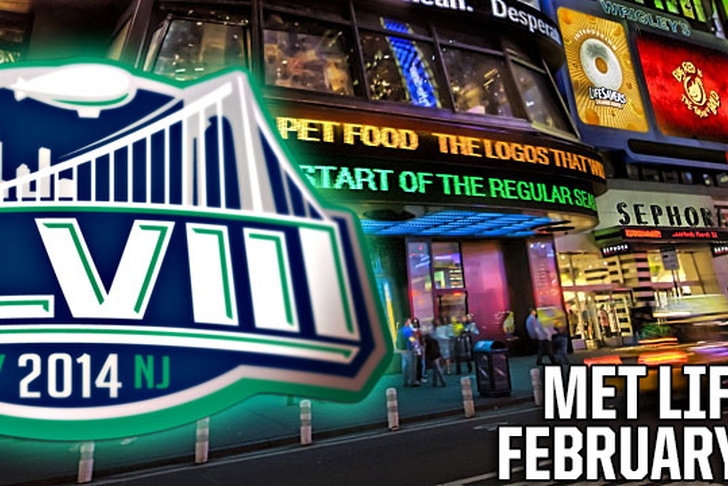 Super Bowl 48 pits the NFC Champion Seattle Seahawks against the AFC Champion Denver Broncos, and for those of you unable to watch the game on television, we've put together this list of the best free live streams out there. Peyton Manning and the Broncos made it past New England to get this far, and they'll face a tough test against Russell Wilson and the Seahawks. With so much attention being given to brash Seahawks CB Richard Sherman, it's easy to forget that this has all the makings of a classic matchup between a legendary quarterback and an unforgiving, elite defense.