Where to Watch the 2014 NFL Pro Bowl Streaming Free Online 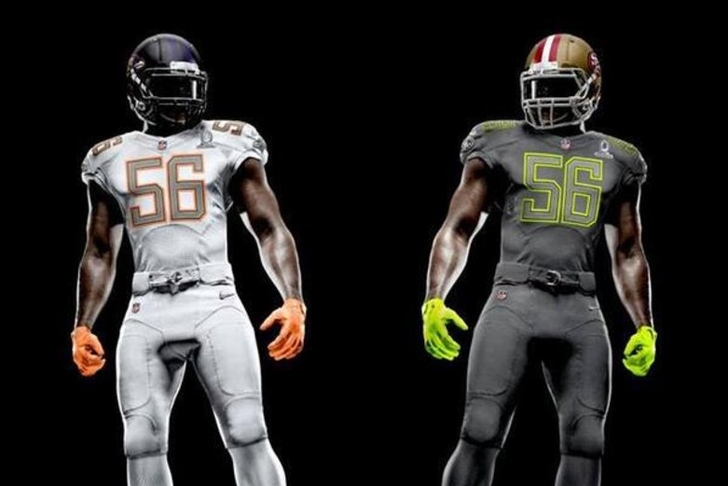 The NFL Pro Bowl this year will be a major departure from years past - instead of the traditional AFC vs NFC setup, this year two team captains (legends Jerry Rice and Deion Sanders) pick the teams in a two-day draft made up of all the players who've been voted in. For those of you unable to watch the game on live TV, we've put together this list of the best free live streams out there - enjoy!