Where To Watch The 2014 NFL Draft Streaming Online 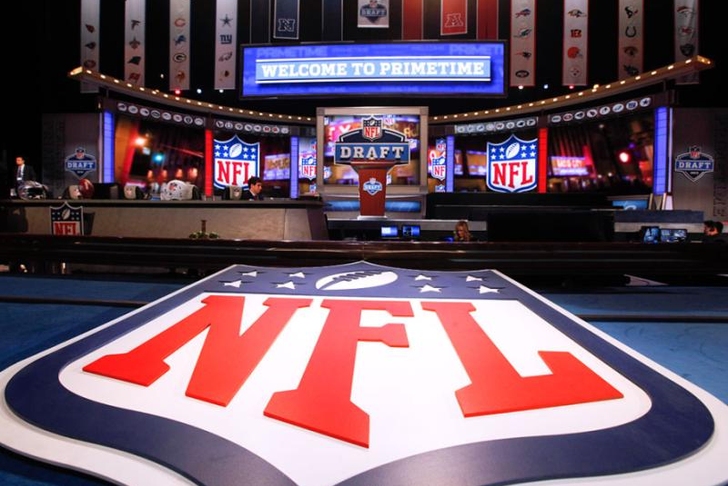 The 2014 NFL Draft will be held at Radio City Music Hall in New York City on May 8th, 9th and 10th of 2014. With a large class of talent preparing to enter the NFL, you'll have to tune in to see where Johnny Manziel, Jadeveon Clowney and more will start their professional careers. While all three days of the draft will be televised, you'll be able to watch the entire thing streaming online by following these links: