Where To Watch Redskins vs. Eagles Online 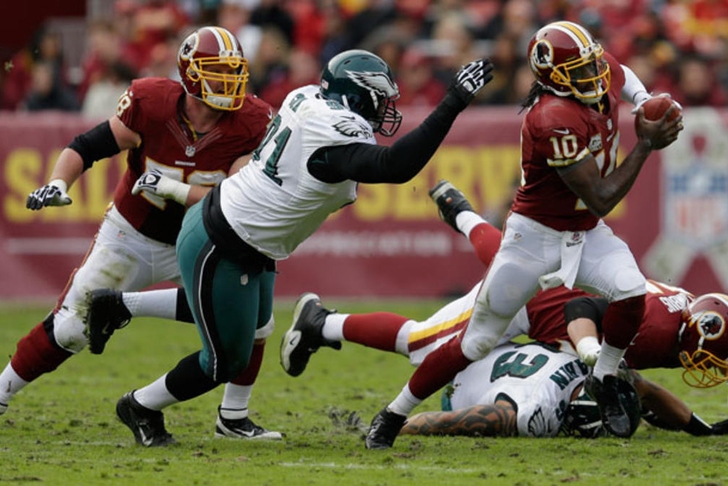 The NFL is hoping to take advantage of the first Saturday without major college football by playing two games, the first of which is the Washington Redskins against the Philadelphia Eagles. However, the game is on the NFL Network, making it MUCH harder to watch for fans.

Don't worry, here’s your cheat sheet – ways to watch the game online, streaming, and for free.

Check back later for updates as some streams don’t become available until close to gametime.