Where To Watch Hard Knocks (2014) Online 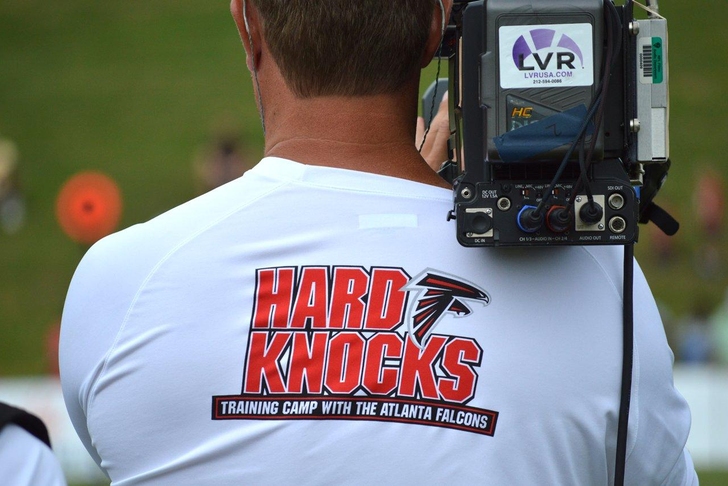 Hard Knocks is officially back, and that means the same thing every year: thousands of football fans scrambling to figure out how they can watch it online. Fortunately, we've come up with this list of places you can watch the 2014 edition (starring the Atlanta Falcons) without paying through the nose or junking your computer. Click on the name of the service to go straight to their Hard Knocks page.

It didn't look like Hard Knocks was going to be available on HBO Go (HBO's streaming service), but that changed at the last minute when HBO realized how incredibly dumb not putting it on HBO Go would be. Normal HBO subscription fees apply.

WatchSeries aggregates lists of online streams, and you're bound to find a working one somewhere here. Make sure you install Adblock before you start poking around on sites you don't know, though. HBO subscription fees do not apply.

Very similar to WatchSeries, Primewire also aggregates online streams of shows and movies. The same Adblock warning applies - it's like the wild west out there, so make sure your computer has all its shots.

Disclaimer: Chat Sports does not encourage the illegal streaming of games or television shows, but we’re not naive enough to pretend that it doesn’t happen. Stream at your own risk (and don’t download anything from these sites – it’s like the Wild West out there).

The Insane, Ridiculous Story Behind Those Incriminating Pictures Of Jerry Jones