When Was the First Super Bowl? 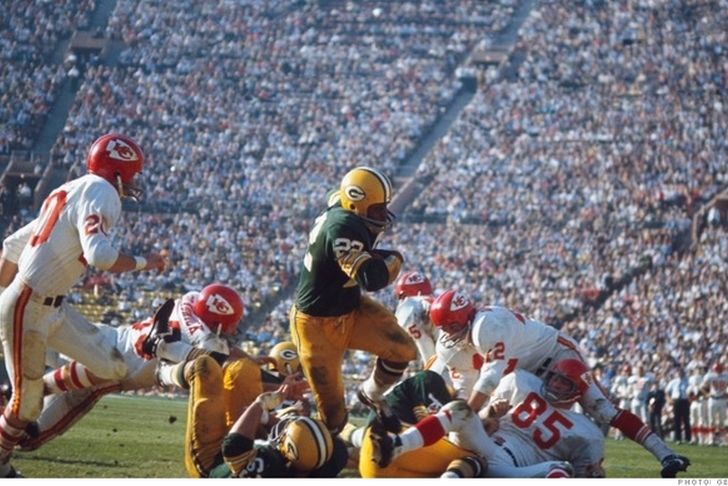 When Was the First Super Bowl?

The first Super Bowl was not, as some believe, the first NFL Championship Game, but rather the first championship between the champions of the AFL (then a separate league) and the NFL. The merger between the two leagues, agreed in 1966, led to the champions of both playing each other to determine a champion in the four seasons prior to realignment in 1970. Super Bowl III in January 1969 was the first to carry to official 'Super Bowl' title, and Super Bowls I and II (which had previously been known as "AFL-NFL World Championship Games") were changed in the history books to reflect the new title.