What Channel Is The Super Bowl On? 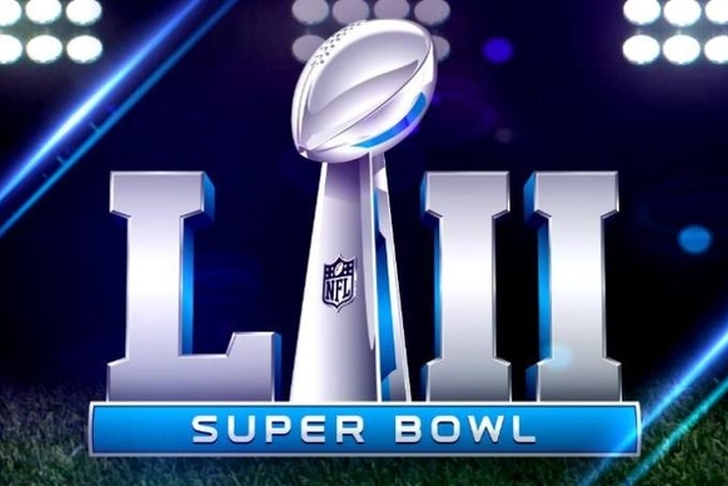 Super Bowl LII between the Philadelphia Eagles and New England Patriots will kick off at 6:30 p.m. ET on Sunday, February 4, and is televised by NBC.

Philadelphia is looking to win their first-ever Super Bowl in their third appearance, while New England is trying to win their sixth in franchise history and third in the last four years.