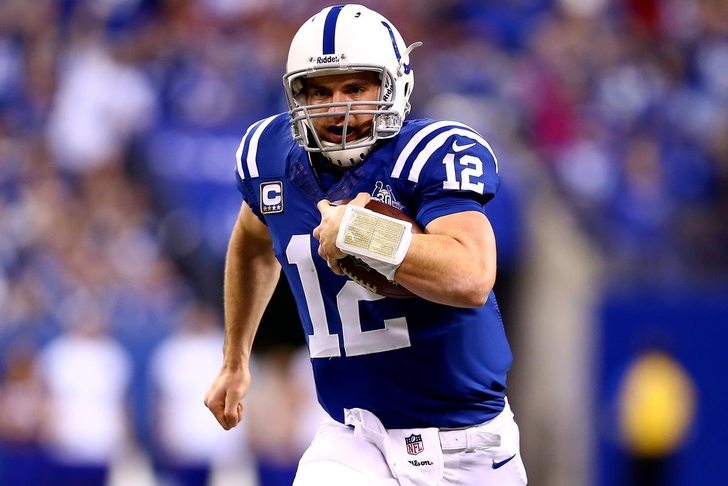 Last week did not go well for most of our experts. It is said that agreement among experts is usually a good thing, but that was not the case for our "experts." We went a disastrous 0-6 when we were all in agreement. Ouch. Brian and Zac put up clunkers, Tom was mediocre and Al was the only one to finish about .500.

Anyway, on to this week's games. All lines are courtesy of VegasInsider.com as of Wednesday, Oct. 8.

Oh boy. Another consensus. Hopefully this week we get at least one unanimous decision correct. UPDATE: We got one right!

Tom ruined the consensus, although he does think the Broncos still win. The line opened at -4.5 in favor of the Broncos, but has gone up to -9.5 as of Friday.

Only Brian thinks the Browns can win and cover. The line opened at -1 in favor of the Browns.

The line opened at -7 in favor of the Titans and we are split this week.

Another 50-50 split in this matchup. The line opened at -3 in favor of the Falcons and stayed there.

We all agree here. Our experts clearly trust Aaron Rodgers.

The line opened with the Lions favored by 2.5, but the loss of Calvin Johnson has flipped the line to -1 in favor of the Vikings. Our experts are split.

The loss of A.J. Green this week hasn't affected the spread movement too much. However, everyone but Al thinks the Panthers will at least be able to cover.

The Pats are riding high after a big win over the Bengals. Tom thinks the Bills will at least cover though.

The line opened at -1 in favor of the Ravens and has gone up -3.5. All of our experts like the Ravens this week.

We clearly don't believe in the Raiders.

We're split with this one. Tom and Zac are rolling with Seattle, while Brian and Al are picking Dallas.

Another split, with Tom and Al picking the Cardinals despite uncertainty at the QB position. This line has dropped after opening at -6 in favor of the Cardinals.

Everyone but Zac is rolling with the Eagles this week.

Our final game of the week is a unanimous one.