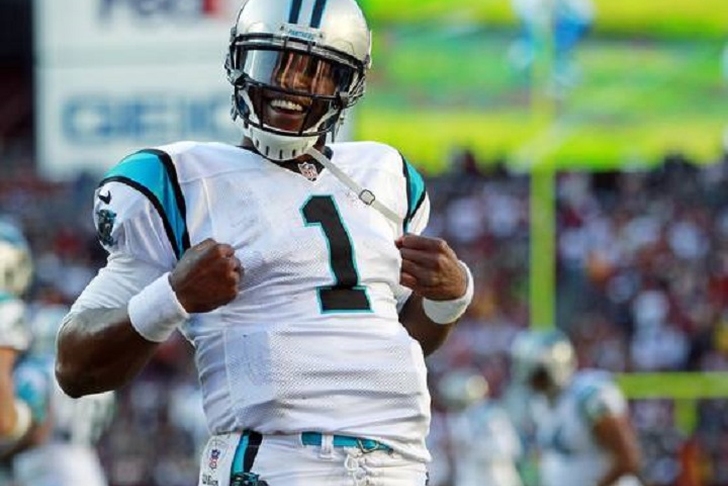 In another upset-filled NFL week, week 12 featured several surprises and even the first-ever tie in which both teams kicked a field goal in overtime.

Dallas picked up a big road win against the Giants last weekend, but three of our four experts expect Oakland to at least cover on the road.

Green Bay won't have quarterback Aaron Rodgers back for Thanksgiving, but consecutive disappointing losses are enough to discourage half of our panel from choosing Detroit.

Despite sitting at 5-6, both of these teams are right in the thick of the AFC playoff race. Three of our experts expect Baltimore to cover at home.

Jacksonville has covered the spread for three straight weeks, and half of the panel is buying into it.

The Colts are reeling after a 29-point thrashing at the hands of Arizona. Three experts expect a bounce-back performance.

After the highly-anticipated first match-up in Denver two weeks ago, both teams lost tough games in week 12. Two of our experts expect Denver to go on the road and sweep the season series against the Chiefs.

The 2-8-1 Vikings are surprising favorites in the week 13 game against Chicago, but none of our experts are buying into Minnesota.

Despite scoring just three points in Baltimore last week, the Jets are expected to cover against the Dolphins by three of our four experts.

Arizona is making a serious playoff push at 7-4, and after beating the Colts, half of our panel is buying the Cards.

After starting the season 0-8, Tampa Bay has won three straight and is picked to contend with the 8-3 Panthers by half of our panel.

Most of our experts expect Buffalo to cover against a struggling Atlanta team coming off of its bye week.

The panel is split between a St. Louis team that killed the Bears last week and a San Francisco team that crushed Washington on Monday night.

San Diego is favored against the division-leading Bengals this week, and only one expert is buying into that.

Apparently coming from a 24-0 deficit to beat the powerful Broncos is enough to impress our experts, this pick was a clean sweep.

The Washington offensive debacle that aired on Monday night wasn't enough for all four experts to pick the Giants, but Tom was the only one to take a leap of faith.

New Orleans is travelling to Seattle to take on the 12th man. Three of our experts thing that Drew Brees and company can keep it close.