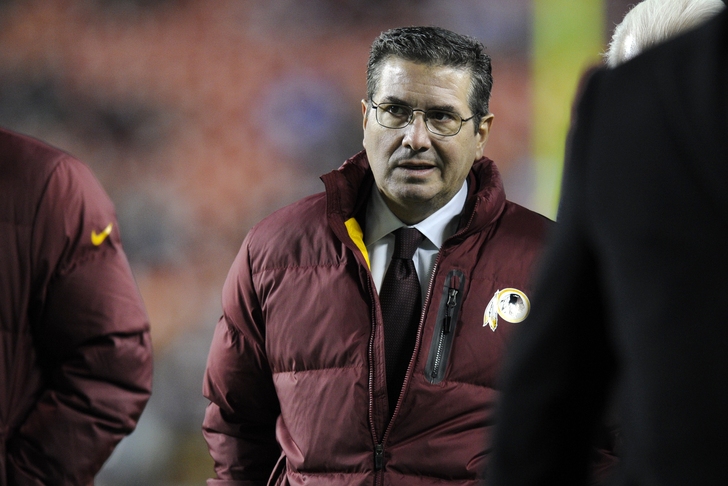 It's been a tough year for the Washington Redskins all around. From another RGIII injury and a 1-3 start, to the everywhere-you-look nickname controversy and the pop culture drubbing that has come along with it, things haven't exactly been looking up in our nation's capital.

In fact, this particular beer's code registered as four months old when Steinberg plugged in in at Budweiser's "Track Your Bud" website. When entered, a warning popped up stating that the "Bud has passed its freshness date" along with a brewmaster's promise to "buy you a fresh Budweiser. Please contact us."

From the looks of it, Thursday's 45-14 loss to the New York Giants wasn't the only thing leaving a bad taste in Redskins fans' mouths...

New Vegas Odds On Which NFL Coach Gets Fired First