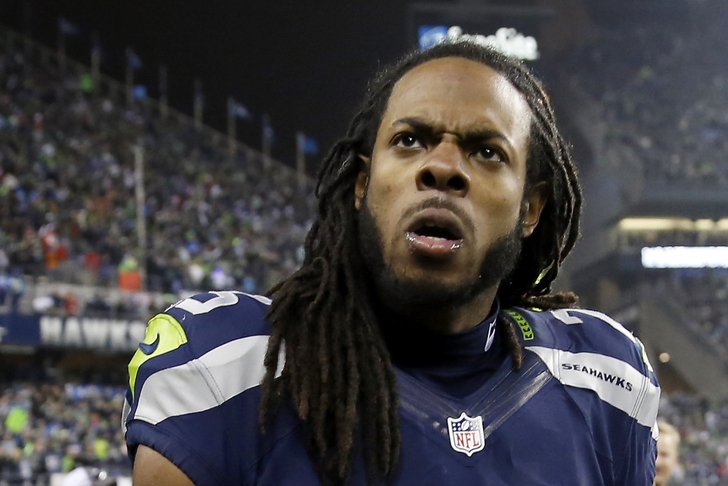 If you're a Seattle Seahawks fan, you'll probably want to stop reading here.

Seattle Seahawks head coach Pete Carroll's decision to have Russell Wilson throw at the one-yard line with time winding down in Super Bowl XLIX (and the interception it resulted in) evoked plenty of amusing/crazy reactions from all over the world.

However, none are likely to be more priceless to San Francisco 49ers fan and Seahawks haters alike than Seattle cornerback Richard Sherman going through the five stages of grief in four seconds flat: