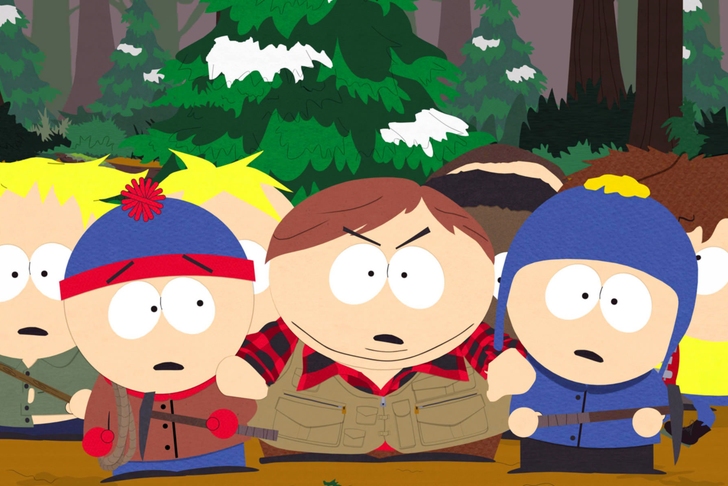 South Park's creators, Trey Parker and Matt Stone, have made a living for years taking aim at everything and anything in popular culture.

So, it's no surprise that they turned their attentions to the Washington Redskins' recent headline-dominating name controversy as material for the debut of the show's eighteenth season.

What is surprising is that they took out ad space in the Washington D.C. area during Sunday's Redskins/Eagles, using a clip from a show to poke some serious fun at the franchise.

Check out the ad below, courtesy of South Park Studios:

Can't get enough of the NFL? Download our 5-star iPhone app for all the latest NFL news and rumors!