This Guy Used To Be The Rams' Janitor, And Now He's Their Draft Pick 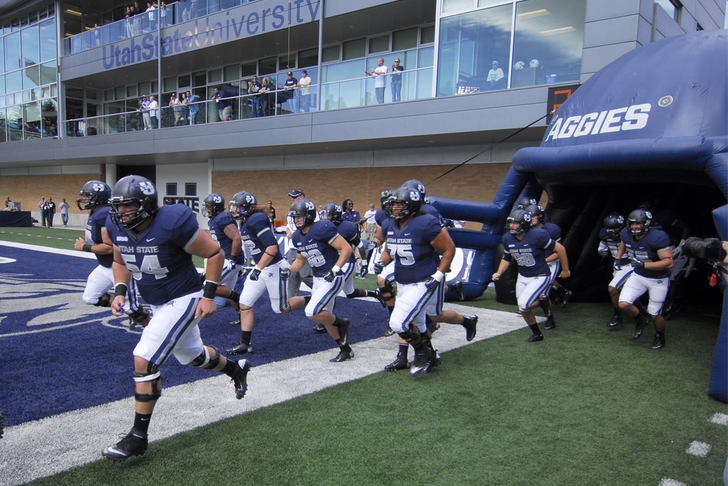 After being suspended by the Utah State football program two years ago after an altercation with a teammate, safety Mo Alexander returned to his hometown of St. Louis and took up a job as a janitor at the Edward James Dome -- helping to clean up after Rams home games.

Now, Alexander will be trading his broom for a helmet and football pads -- after being drafted by the St. Louis Rams in the fourth round of the 2014 NFL Draft.

According to Michael David Smith of Pro Football Talk, "last year Alexander was reinstated to the Utah State team and had a very good season, and he also had a workout for the Rams that coach Jeff Fisher described as “outstanding.” And so when the Rams saw him still available in the fourth round, they grabbed him."

It's an interesting and heartwarming bit of vindication for a kid who had earned himself a bad reputation just 24 months ago prior to his dismissal from the Aggies' football team.

None of that matters now, as the only cleaning up Alexander will be doing at the Edward James Dome from now on will be in the Rams' secondary.