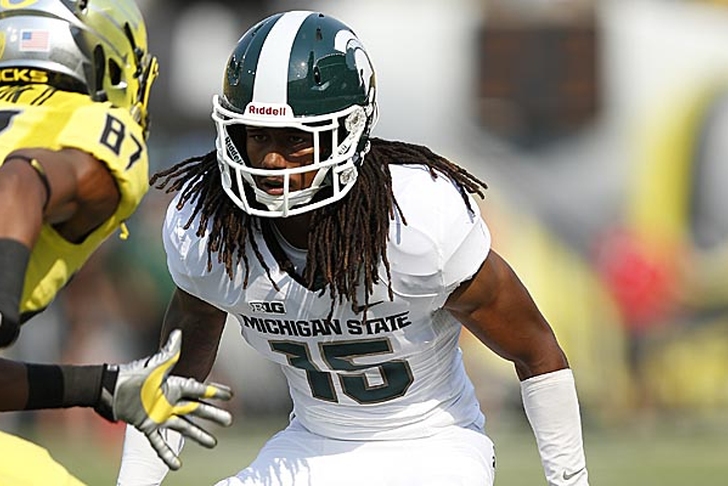 There aren't any elite cornerback prospects in the 2015 NFL Draft, but this year’s class does plenty of prospects who will make an immediate impact at the next level. Here are the best of the best: Ekpre-Olamu was considered to be the top cornerback process at the start of the college football season, but he tore an ACL in December and has seen his draft stock plummet because of it. Assuming he's able to make a full recovery, Ekpre-Olamu possesses elite instincts and awareness that allow him to make plays on the ball and could be the steal of the draft.

Williams has all of the physical skills to be a top-notch corner in the NFL, but he is often too aggressive, which causes him to misplay a pass or miss a tackle. If he can stay disciplined, he has the potential to be a quality starter. 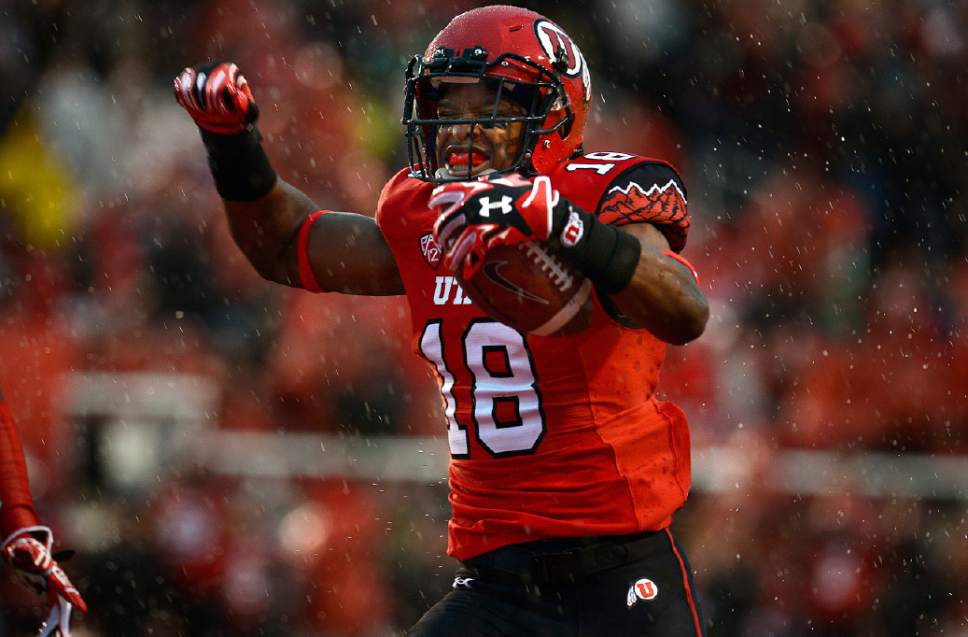 Rowe has prototypical size at 6'1" and 205 pounds, but his lack of elite footspeed have some scouts wondering if he's a better fit at safety. However, he's great in press coverage at jamming receivers off the line and is excellent in defending at the catch-point.

Peters has all of the tools you could want in a cornerback, but attitude problems and clashes with the coaching staff led to his dismissal from Washington. If a team feels comfortable that they can handle his off-field issues, Peters could be the best corner in this class. 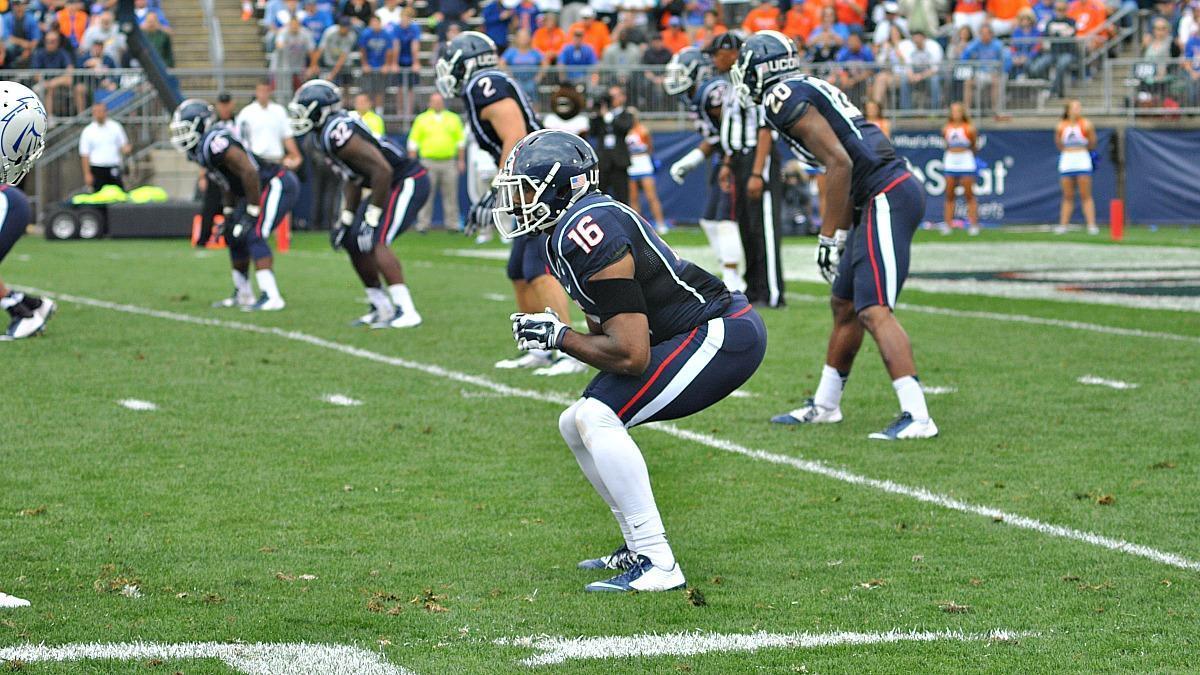 Jones is perhaps the best athlete in the entire draft, giving him the good combination of length, speed, and ball-skills for press coverage. He played safety at Connecticut for two years before moving to cornerback for just one season, so he still has some things to learn about the position, but his physical tools give him a ton of potential.

Johnson possesses natural ball skills and is excellent in both man and zone coverage. He still needs to improve in stopping the run, but he's extremely tough and is a big hitter. 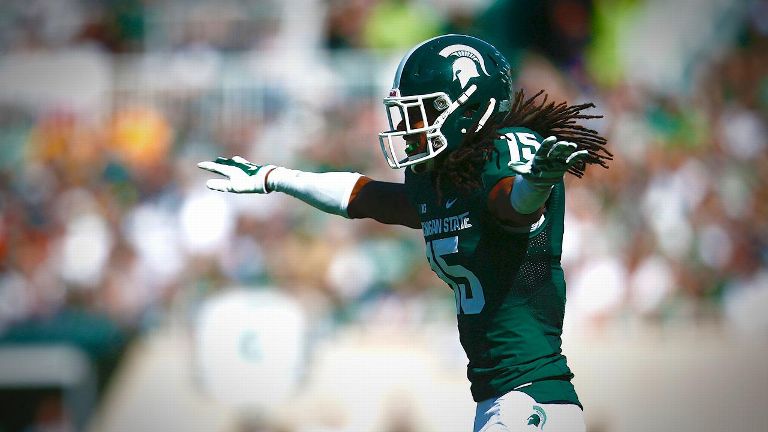 Waynes has ideal size at 6’0″, and is used to working on an island without safety help from the defensive system at Michigan State. Waynes does need to add a few pounds of muscle, but he plays a physical style and is excellent in run support on top of being a shutdown corner.