The NFL Issues Its Response To U.S. Senators' Call To Drop "Redskins" Name 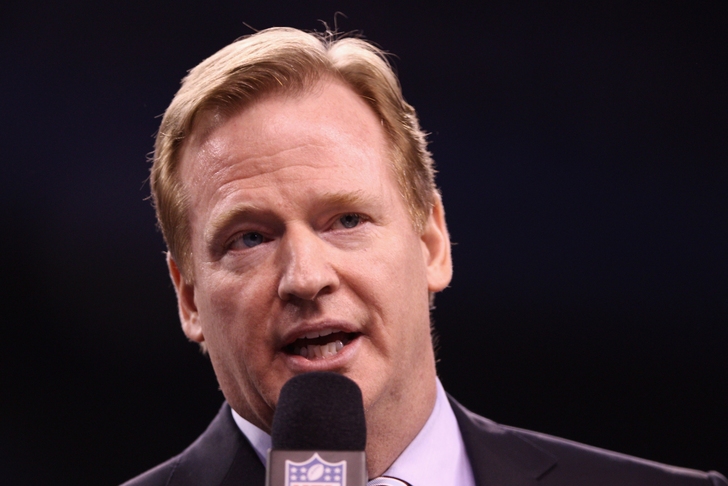 Well, we can say one thing about Roger Goodell...he's no Adam Silver.

Per Jack Maloney of FanSided, the NFL issued a statement Thursday on the 50 U.S Senators who have written letters to the league in hopes they will drop the "Redskins" moniker from the league - changing the name of the team out of respect for Native Americans for whom the term constitutes a racial epithet -

We have not received the letter, but the NFL has long demonstrated a commitment to progressive leadership on issues of diversity and inclusion, both on and off the field.

The intent of the team’s name has always been to present a strong, positive and respectful image.

The name is not used by the team or the NFL in any other context, though we respect those that view it differently.

If the NFL (and Roger Goodell) fails to respond to this adequately, rather than simply through a prepared statement issued by league spokesperson Brian McCarthy, this situation could stain the league and its reputation irrevocably.

Your NFL news is right at your fingertips. Head over to our NFL page right now and click follow.