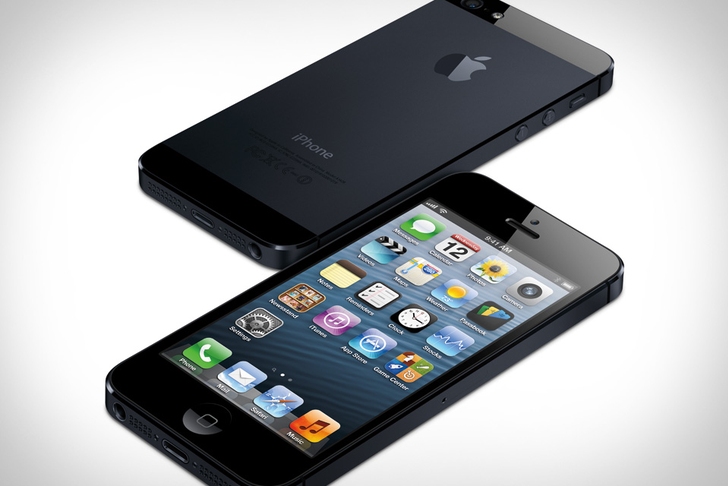 Even though most football fans are getting their NFL news on their mobile device these days, there still aren't many apps out there that let fans get all the latest on their favorite team (or teams). We've picked out the five best iOS apps out there at the moment, but we'd expect this list to change in the near future as more companies finally pick up on the transition to mobile.

There's a solid amount of depth to this app, and the way they customize the experience based on your favorite team is pretty cool. With team-specific and general NFL news available, you can also check out scores, schedules, fantasy info, and all the content available on the NFL's website (video content is limited to Verizon subscribers, though).

The biggest knock on this app is the bizarre, convoluted signup process. We've never seen another app that requires you to send a text message (?!) to get access, then navigate 5-6 increasingly pointless screens just to get to the app itself. The navigation is also a little clunky, and the user experience suffers as a result. Also, it probably wouldn't hurt if the designers had used colors other than shades of gunmetal gray, and the ads and oversized menu buttons mean that sometimes only half of your screen is taken up by things you actually want to see. The frustrating user experience is a real shame, considering there's so much depth here.

This is a solid app for more casual fans interested in the big stories, but don't expect to get your fix if you're a diehard interested in all the latest on your team. The main news feed has plenty of stories to read, but filtering by team will leave you with 3-4 articles from the last four months. Scores, standings, and stats are also available, but there's a ton of missed potential in the "Twitter" feature that lets you check the latest tweets from several NFL writers. The Twitter feed hadn't been updated for eight days when we tested it, and a number of the best NFL follows (Adam Schefter, for example) were conspicuously absent.

Oh, and then there are the ads:

No thanks. Great app for the basics, but don't expect much depth (or unobtrusive ads)

There's an absolutely massive amount of content here, but the vast majority of it isn't available to read seamlessly. Having to open every article twice - once to get the first sentence, then again to view it on the web - seems more than a little outdated, at this point. It's great that there are so many options available to users (the latest news, the top news from the day, the top news from the week, news filtered by team), and being able to see all the various stories covering a certain topic is a very cool feature.

There aren't really stats available and there's no fantasy content, but there is a live scoreboard feature. Visually, the app is held back by the tiny thumbnails they use to accompany top stories - since they're all larger images that have been shrunk down, the vast majority look pixellated and ugly. If this app streamlined the user experience a little bit and made reading articles seamless, they'd be hard to beat.

The CBS Sports mobile app doesn't have many weaknesses - it's fast, sleek and easy to use. Not just limited to the NFL, CBS Sports provides a customized experience where you can pick out your favorite teams and just get the news on them, if you're so inclined. With scores, stats and the complete suite of features you'd expect from a major outlet, the CBS Sports app only has two problems we took issue with.

First off, it only has content from CBS Sports. If you're looking for a wide range of opinions and a wider view of the sports world (or if you're a news hound looking for ALL the latest news), that just doesn't cut it. The second problem is one not unique to CBS Sports - the annoying, distracting banner ads across the bottom of your screen at all times. We know finding real estate for ads on mobile is tough, but if it has a negative impact on user experience, you're doing it wrong.

The best-looking news app out there (at the moment), TheScore has put together an impressive mobile offering. The ability to customize your experience is key, and TheScore does a great job of letting users tailor their experience to their personal preferences. While only original content is available, live scores and player stats are present, and the appealing visuals and intuitive design make for a solid user experience.

On the other side of the coin, TheScore suffers from the same problem affecting CBS Sports - a distracting banner ad that runs just above the bottom menu. TheScore, like The Sporting News app, is best for casual fans more interested in a visually appealing, customized experience than an in-depth look at news from around the league.

So, what's the verdict?

Each NFL news app currently on the market has its distinct pros and cons. We preferred TheScore's mobile app and the CBS Sports app, but the small amount of team-specific content means the hardcore fans out there won't be satisfied. There's still plenty of room for a killer app to come along and blow these guys out of the water, so keep an eye out for some new challengers in the near future.

Didn't see your favorite App on this list? Think there's something better? Tell us what your favorite NFL news app is (and what you like about it) HERE.