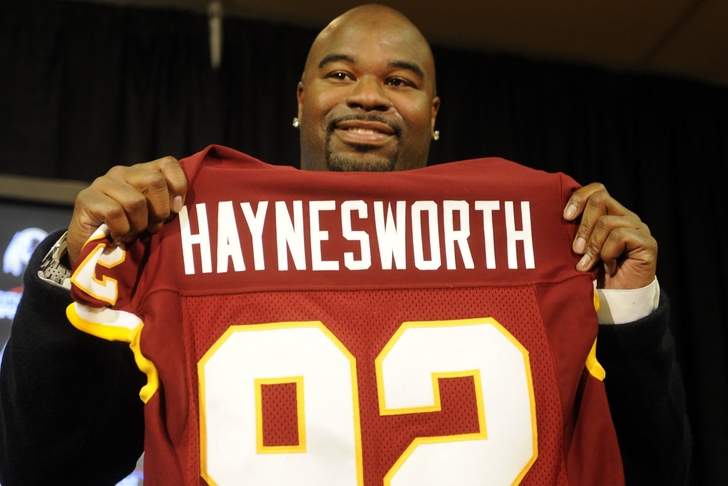 You've heard the adage that NFL franchises are made through the draft and not free agency? These next four franchises weren't buying into that when they shelled out major bucks to land what they thought were going to be franchise players.

Sanders didn't exactly fail to perform in his one and only season with the Redskins, but his place on this list has more to do with the eye-popping money owner Daniel Snyder handed to the aging cornerback nearing the end of his storied career. Snyder forked over an unconscionable eight-year, $56 million deal -- with an $8 million signing bonus -- for a player whose "Prime Time" was well behind him.

The money may not seem exorbitant by today's standards, but Rison's five-year, $17 million deal in 1995 made him the highest-paid wide receiver in NFL history at that time. The man they called "Bad Moon" completely failed to live up to his end of the bargain in year one, however, posting career lows in receptions (47), yards (701), touchdowns (3), receptions per game (2.9) and yards per game (43.8). He was released by the end of the season. 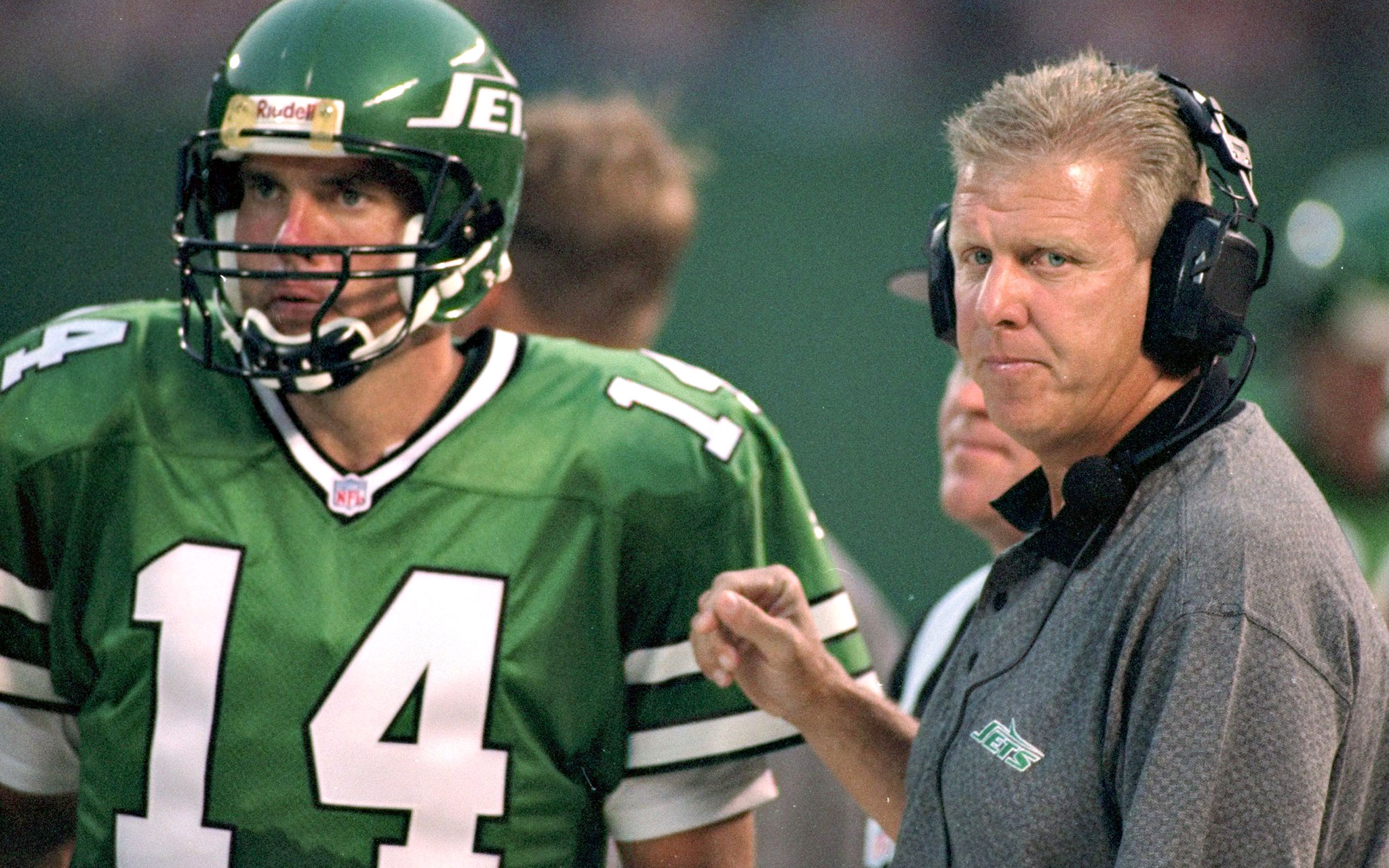 Perhaps the ultimate example of a what the?!?! contract, Walker parlayed a poor 2007 season in Denver where he appeared in just eight games and failed to catch a touchdown into a mind-melting six-year, $55 million deal. Walker's Pro Bowl peak of 2004 was well behind him, as injuries limited him to just 11 games and one touchdown in two seasons before he was released.

If you didn't think Daniel Snyder was going to appear twice on this list, you haven't been paying attention to Redskins football the past decade-and-a-half. After All-Pro seasons with the Tennessee Titans in 2007 and 2008, the Redskins swooped in and signed him to a massive seven-year, $100 million deal with a baffling (and record) $41 million guaranteed. Haynesworth was out of Washington after two frustrating years filled with disappointing on-field results and a very public spat with then-head coach Mike Shanahan.