The 4 Teams That Struck Out In NFL Free Agency 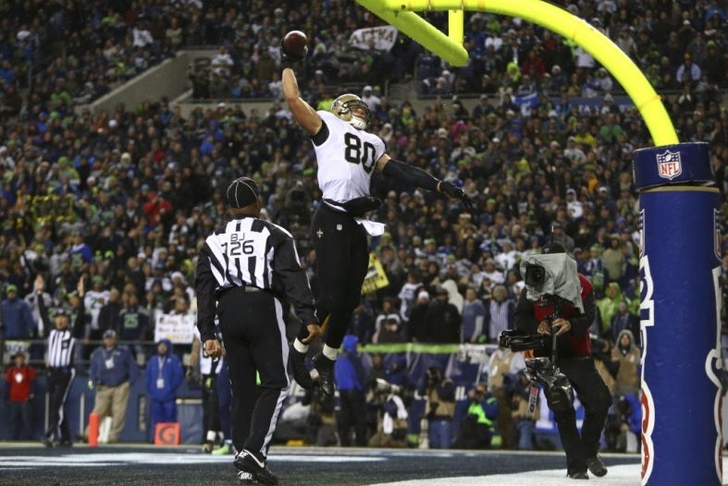 The 2015 NFL free agency period isn’t even officially a week old, but there’s already some pretty clear winners separating themselves from the pack when it comes to addressing team needs and doing it right. There’s also a few teams out there leaving fans scratching their heads and attempting to piece together the bigger picture. Here are the four teams that have struck out in free agency:

CJ Spiller was a solid coup for the Saints on Friday, but the fire sale is on in New Orleans and no one’s safe. Adding CB Brandon Browner was a big get, but losing one the game’s true elite tight ends in Jimmy Graham via trade (even while getting C Max Unger and a pick back from Seattle) and LB Curtis Lofton is going to sting. Add in rumors that everything not nailed down is up for trade negotiations, and it’s currently the Big Uneasy in New Orleans.

San Francisco tried to bring back RB Frank Gore before he decided to sign with the Colts, and then Pro Bowl defensive stars Patrick Willis and Justin Smith unexpectedly announced they were going to retire. Oh, and there’s also the lost of Mike Iupati that everyone has seemingly forgetten. They did sign former Ravens WR Torrey Smith, but it looks like Michael Crabtree will sign elsewhere, too. Add in rumors that QB Colin Kaepernick is on the trade block, and free agency has gotten off to a terrible start for San Francisco…unless you’re Blaine Gabbert. 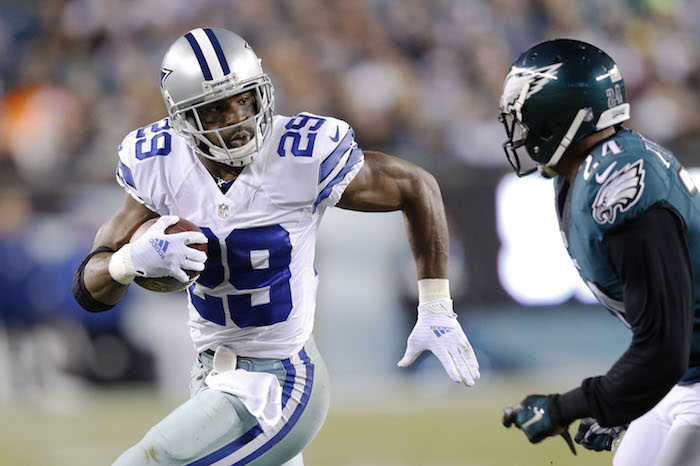 The Cowboys were unable to re-sign most of their free agents, as star running back DeMarco Murray, starting linebackers Justin Durant and Bruce Carter, offensive lineman Jermey Parnell, and defensive tackle Henry Melton all signed elsewhere. Dallas' biggest positive from the offseason, maintaining Dez Bryant, also didn't go well, as Bryant is now upset he was franchise tagged and they haven't been able to reach a long-term deal yet.

The Patriots have proven they can reload their roster better than anyone, but they’ll be forced to do it again after losing out on CB Darrelle Revis to the Jets. Their defense will undoubtedly take a step back without two of their best players, Revis and Vince Wilfork, whom they released. There’s no reason to doubt Bill Belichick, but losing two of their best defensive players — even with a potential steal in signing DL Jabaal Sheard — is still going to present a unique set of challenges for the defending Super Bowl champs.