The 3 Biggest Winners From The NFL Combine 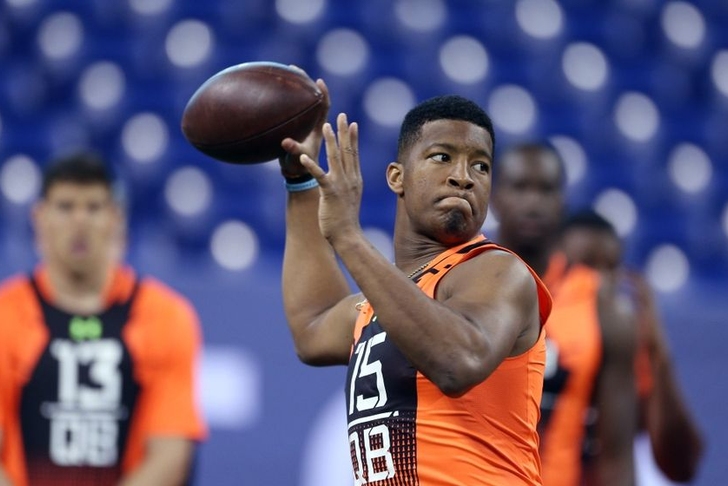 The NFL Combine wraps up today, but several prospects really helped their stock with their performances over the weekend. Here are the three biggest winners from the combine: Winston came into the combine facing a multitude of questions about his character and mental makeup, and passed all of those with flying colors. His physical numbers matched his production on the field, but teams fell in love with him in their interviews with him.

Yahoo's Shutdown Corner spoke with one offensive coordinator who said that Winston “still comes off as immature, even if he can be likeable. He needs to stop smiling when we’re asking him tough questions. But he swatted back every [football question] we had for him easily. It was impressive. The kid knows the game ... has a feel for it, a real gift.”

NFL Network gave us some insight on his incredible football smarts with this mock interview with Winston and analyst Steve Mariucci. His performance essentially locked up the notion that the Tampa bay Buccaneers will take him with the No. 1 overall pick, even though Marcus Mariota also had a good combine.

Beasley was projected to be a late first round pick before the combine, but he displayed his freakish athletic ability that could put him in the top 10. Scouts expected him to be 225 pounds, but he weighed in at 246 pounds while posting the fastest 40-yard dash time for any defensive lineman in 4.53 seconds. His added strength showed when he put up an incredible 35 reps on the bench press.

Teams now believe he can be successful playing either outside linebacker in a 3-4 scheme or defensive end in a 4-3 scheme and is one of the most coveted defensive prospects. 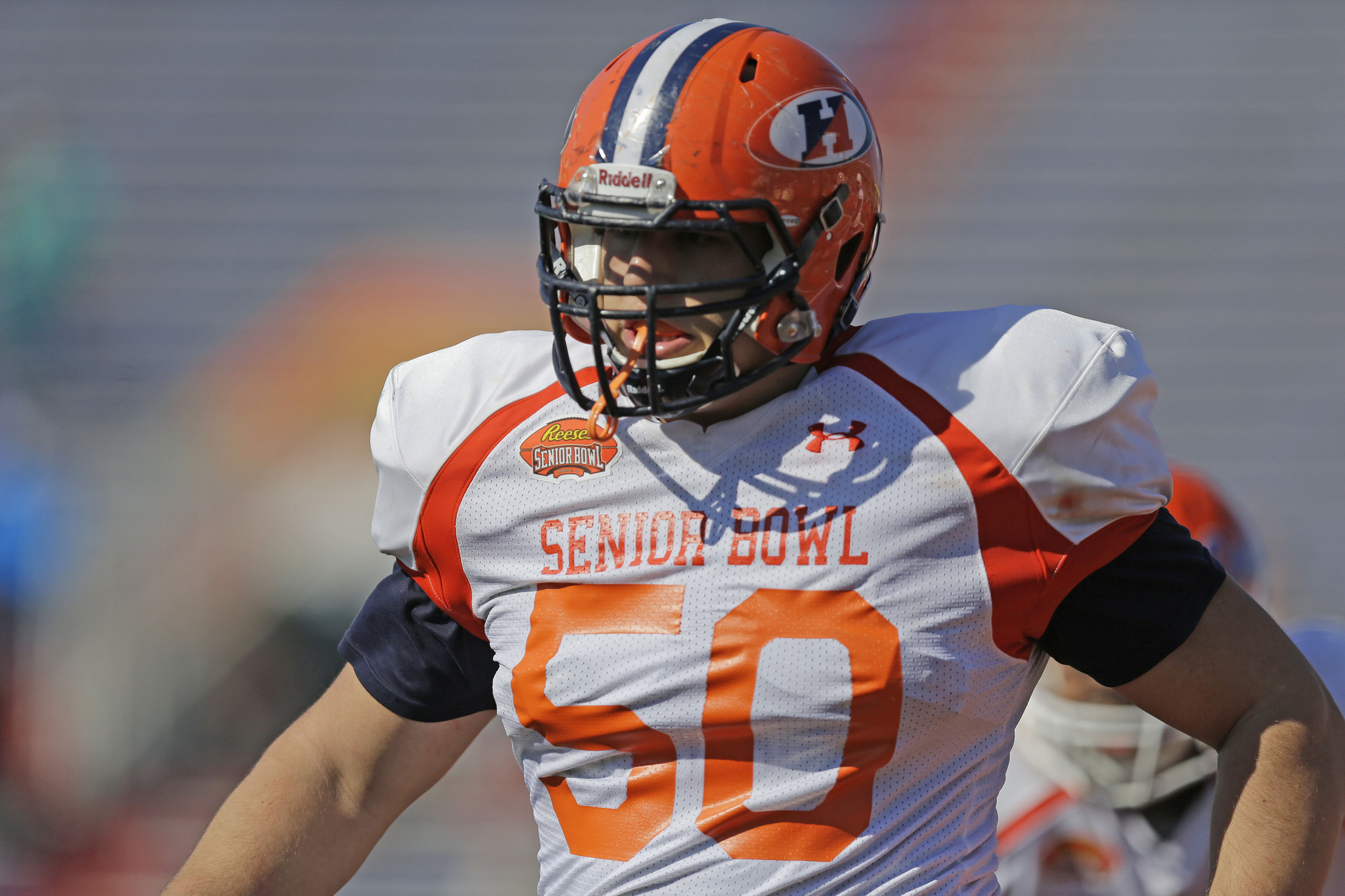 What does it take for a guy from Hobart and Williams Smith Colleges to draw the attention of NFL scouts? Well, Marpet posted the fasted 40-yard dash time of any offensive lineman while making teams fall in love with him at interviews, and after dominating the Senior Bowl, he seems like a sure bet to go in the top-75 of the draft.

Marpet's athleticism allows him to play at any spot on the offensive line - he projects to be a guard at the NFL level though he played tackle in college - and said he developed the confidence that he can play in the NFL before his junior season at Hobart:

"I ran the 40 for them, I took the Wonderlic and they measured me, and I discovered that I had the same physical tools as some of the other offensive linemen," Marpet said. "So I said, 'Why not me?' I ran a sub-5 40 at 300 pounds, and I thought, 'I can play football.' I could play. It didn't matter."

The 3 Biggest Losers From The NFL Combine