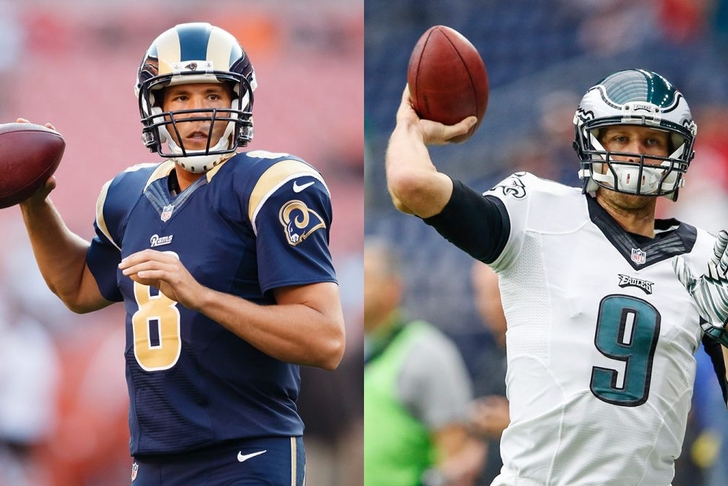 The new NFL season is officially two days old, but we've already seen several unexpected - and sometimes questionable - moves. Which ones have been the biggest surprises?

Revis was under contract with the defending Super Bowl champions for another year, but the Patriots cut him to try and save some of the $20 million they owed him. New England still wanted to re-sign him and Revis still wanted to be a Patriot, but the Jets swooped in and offered the All-Pro a massive deal that made him the highest-paid cornerback in NFL history. Revis couldn't refuse that kind of money and surprisingly returned to the Big Apple. 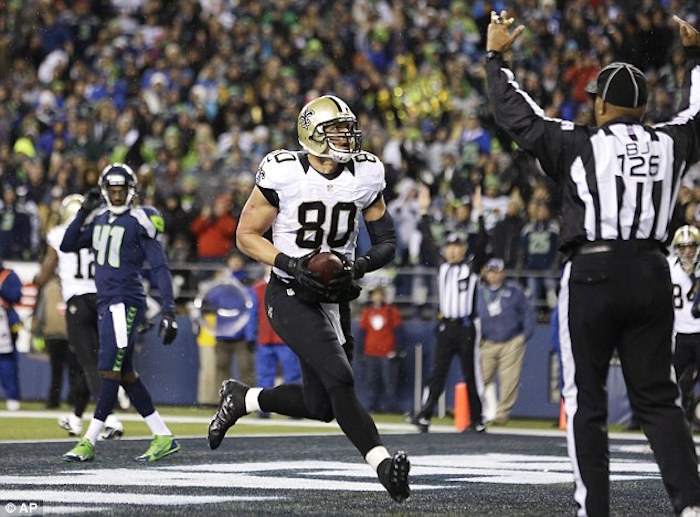 Graham is widely considered to be one of the top two tight ends in the league, and was a vital cog in the Saints' high-powered passing attack. He had just signed a long-term deal with New Orleans last offseason, so when news broke he was being shipped to the Seahawks for center Max Unger and a first-round pick, jaws dropped.

Not only was this deal unexpected, it gave the Seattle Seahawks the one thing they were desperately lacking - a true No. 1 option in the passing game. 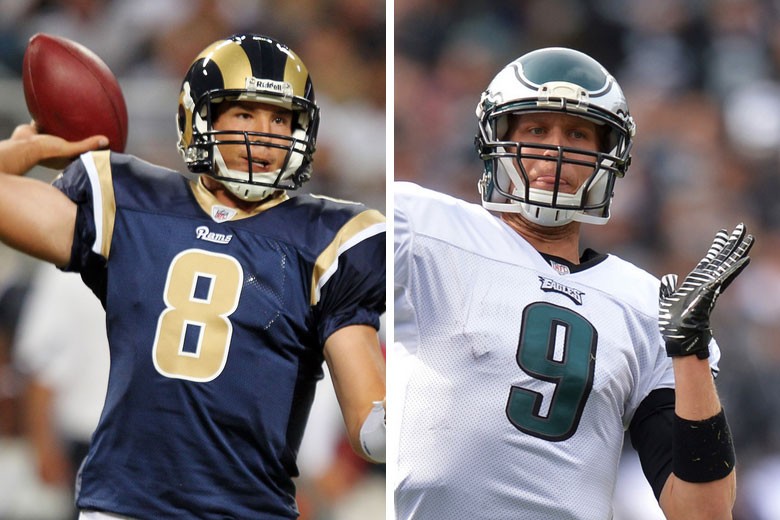 Eagles fans exploded when news of the deal broke, wondering why they would give up that much to acquire a quarterback that is recovering from two torn ACL injuries. The Rams were happy because of the massive cap hit Bradford has, and appear to be the "winner" of the trade.

However, Philadelphia was able to sign All-Pro running back DeMarco Murray because of his relationship with Bradford (they were college roommates), so the move wasn't all bad for them.