The 3 Biggest Losers From Day 1 Of NFL Free Agency 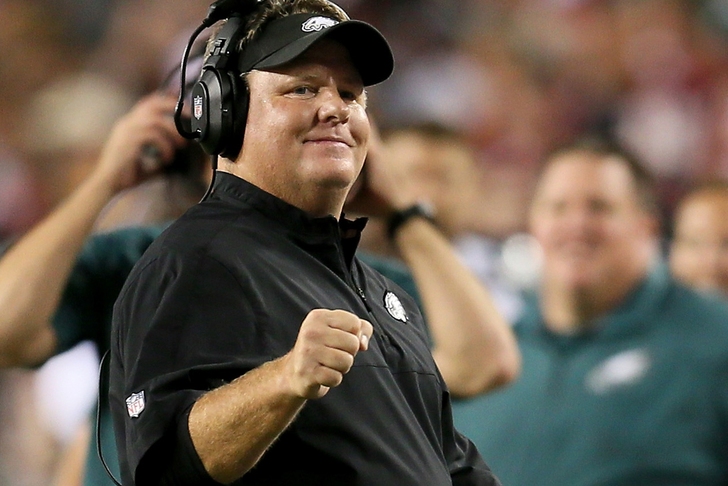 NFL free agency officially started yesterday afternoon even though we’ve been hearing about deals since the weekend, and we were greeted with a plethora of unexpected, game-changing moves. Who are the biggest losers from free agency thus far? We've been told that Chip Kelly knows what he's doing, but the moves Philadelphia has made already this offseason has caused an uproar among Eagles fans.

First, they traded All-Pro RB LeSean McCoy to the Buffalo Bills for LB Kiko Alonso, who had a dominant rookie season but is coming off a torn ACL. Then top wideout Jeremy Maclin - who they were counting on to be their No. 1 receiver - signed with the Kansas City Chiefs and running back Frank Gore, who had said he would sign with Philadelphia, backed out and joined the Colts. Finally, they traded away starting QB Nick Foles and two draft picks to the Rams for QB Sam Bradford, who is coming off of two ACL tears.

However, they're linked to signing DeMarco Murray, who led the NFL in rushing last season, and that would certainly brighten the mood of Eagles fans. 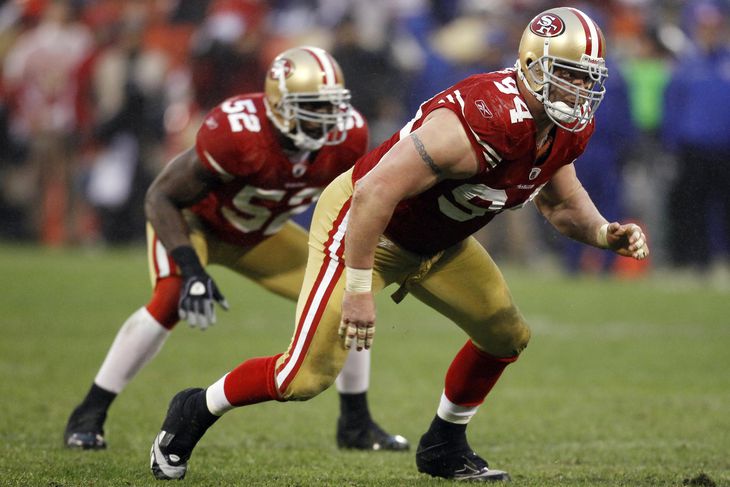 San Francisco and Philadelphia are essentially tied for having the worst offseason to this point. They tried to bring back Gore before he decided to sign with the Colts, and then Pro Bowl defensive stars Patrick Willis and Justin Smith unexpectedly announced they were going to retire. They did sign former Ravens WR Torrey Smith, but it looks like Michael Crabtree will sign elsewhere, too. Add in rumors that QB Colin Kaepernick is on the trade block, and free agency got off to a terrible start for San Francisco. 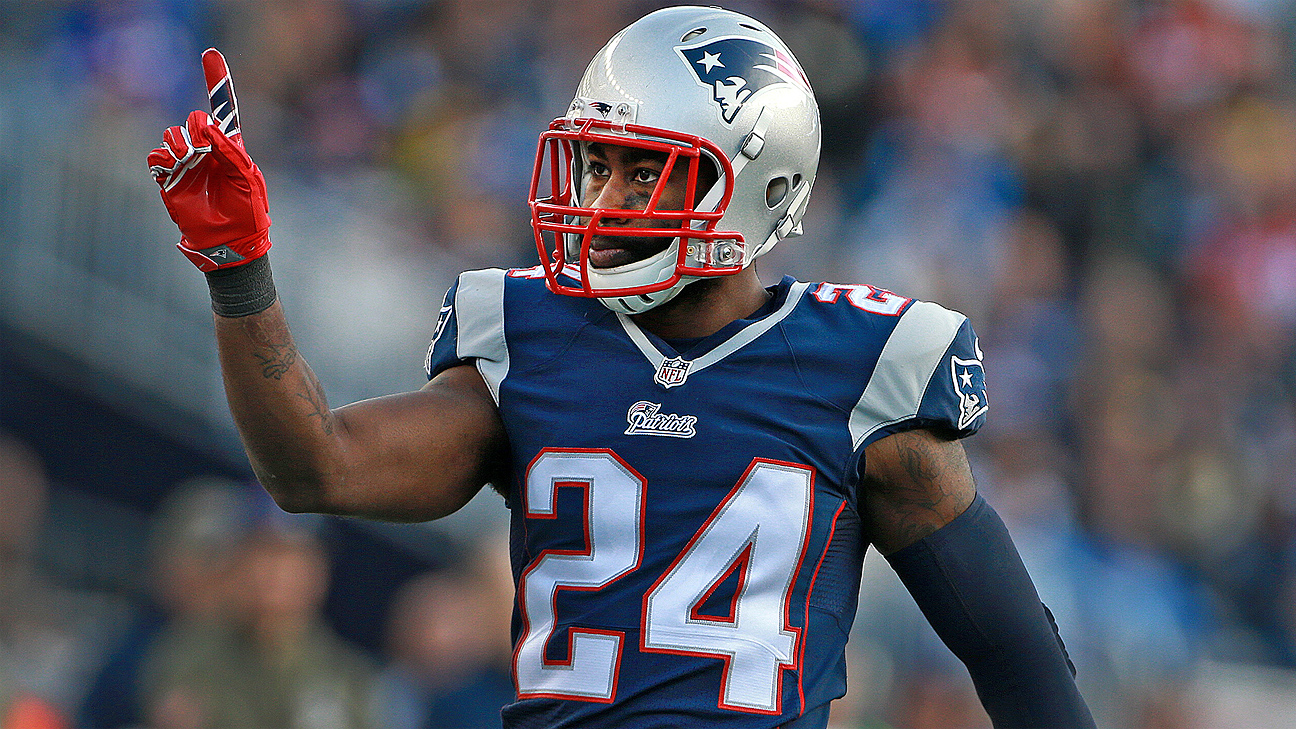 The Patriots have proven they can reload their roster better than anyone, but they'll be forced to do it again after unexpectedly losing CB Darrelle Revis to the Jets. Their defense will undoubtedly take a step back without two of their best players, Revis and Vince Wilfork, whom they released. There's no reason to doubt Bill Belichick, but losing two of the best players at their position has to hurt them.

The 3 Biggest Winners From Day 1 Of NFL Free Agency