The 10 Worst Super Bowl Commercials Of All Time 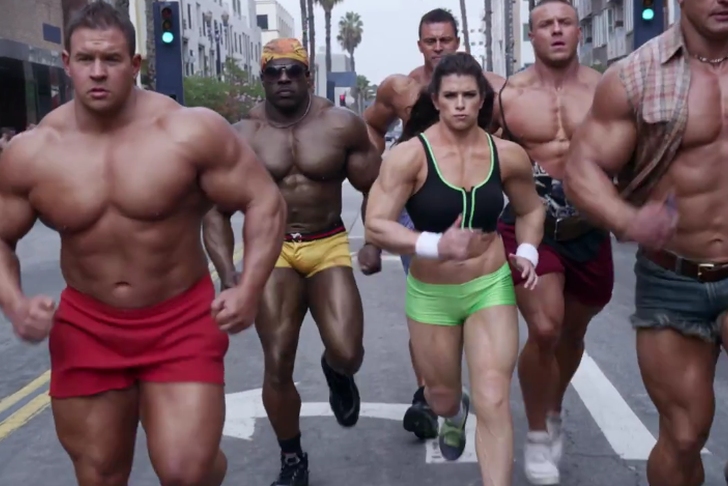 For the slice of America that isn't following the NFL closely, the Super Bowl commercials can be even more important than what happens on the field. Some companies knock it out of the park with ads that are funny, touching, clever, or all of the above...while others have had some very public strikeouts. These are the 10 most cringe-worthy, offensive, and just plain bad commercials in recent memory:

When people get together to watch the Super Bowl, they aren't signing up for GM's upbeat take on unemployment and suicide. While some people didn't mind this commercial at all, others absolutely despised it.

Nothing says Super Bowl commercials like impossibly lame attempts to appeal to a younger audience. Back in T-Pain's auto-tune heyday, this Bud Light commercial thought having their actors use auto-tune would make the ad funny and relevant automatically. It didn't.

The near-unanimous loser from last year's Super Bowl, this GoDaddy spot just didn't work for most viewers. While the bodybuilding theme wasn't terrible on its own, the strange execution and bizarre Danica Patrick cameo left the audience more confused than anything else.

Four years later, and we still have no idea why the Black Eyed Peas were such a big deal. If "What if that famous guy was an animated baby?" is the best idea your ad agency can come up with, you need to find yourself a new ad agency.

If a commercial leaves you confused and vaguely uncomfortable, that usually isn't a good sign. No one really knew what to make of this bizarre SoBe commercial from 2009, back when the drink brand was everywhere, and interestingly, the company hasn't run a major marketing campaign since 2012. We aren't saying this terrible commercial is responsible...but we aren't not saying that, either.

On its own, this isn't the worst idea, but it's important to remember that Fred Astaire had been dead for about a decade and a lot of older viewers were less than thrilled to see one of their icons dancing with a digitally-inserted vacuum. It's especially bad when you consider that the vast majority of viewers were either old enough to be offended or too young to get the joke.

Whether you're offended because of the line about fish curry (the social backlash was immense, even by 2011 standards) or just because this is a bad commercial, you probably won't be surprised that Groupon in 2015 is a shadow of the company that could afford to burn millions on something this dumb.

While some ads manage to use stereotypes without being offensive, some cross the line, double down and keep going. We're still a little shocked that this Super Bowl 42 disaster actually got approved by enough people to make it on air.

2014 was a really, really rough year for Super Bowl commercials, and Bud Light gave us one of the worst of all time. While other companies went the big-budget route and brought in movie stars and special effect, Bud Light gave us...30 seconds of a Bud Light bottle and a sprinkler. This might have been at home during a Jaguars-Titans Thursday Night Football game, but the Super Bowl? Come on...

When a commercial is so bad, the company sues the advertising agency after the backlash gets out of control, we have no choice to give it the #1 spot on our list. Low-budget, outrageously racist and just plain dumb, this is everything a Super Bowl commercial shouldn't be.

The 10 Best Super Bowl Commercials Of All Time