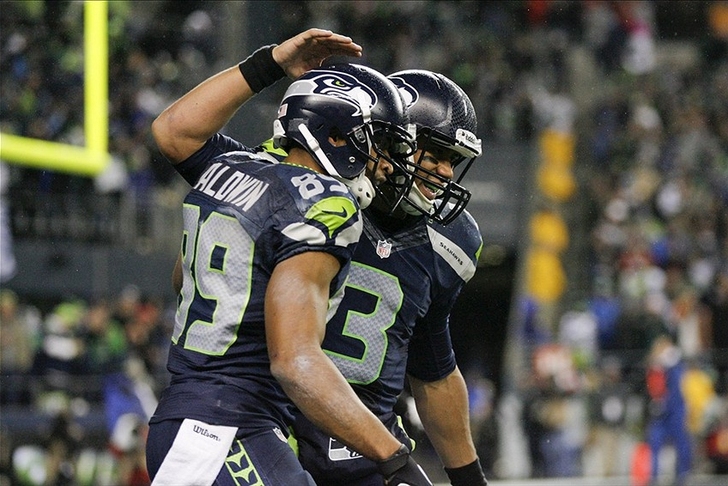 After an even first half, only one team came out for the third quarter with the focus they needed to get an edge.

After the Seahawks pulled ahead 17-14 on Steven Hauschka's 27-yard field goal, Tom Brady gave the ball right back to Seattle with a very un-Bradylike interception. The Seahawks quickly marched back down the field thanks to an energized Russell Wilson (maybe the Katy Perry halftime show was the jolt he needed?), and Wilson then found Doug Baldwin unmarked in the end zone on a play-action pass.

WR Chris Matthews continued his breakout game, earning a Wikipedia comparison to the greatest wide receiver of all time.

Who Has The Edge?

Right now, that would appear to be Seattle. As we've learned from the last 15 or so years of watching Tom Brady, though, you can't count him out until there's no time left on the clock.