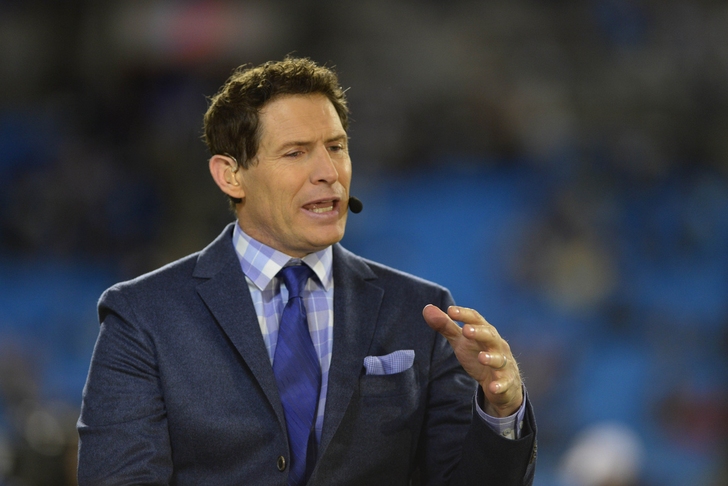 Steve Young is fed up.

The former 49ers QB is as frustrated as most fans are with how badly the NFL managed the Ray Rice fiasco, and it came to a head on ESPN's Monday Night Countdown:

In all the fallout from the video released this morning, it's good to see that former and current players are taking a strong stand against the way the league handled this. It's more than a little disturbing to think that if TMZ hadn't released the video, Rice would be playing against the Browns a week from Sunday.

The Ray Rice Video: Star RB On Tape Striking Wife In Face, Knocking Her Out