Saints Draft Grades: Evaluating How New Orleans Did on Day One of the NFL Draft 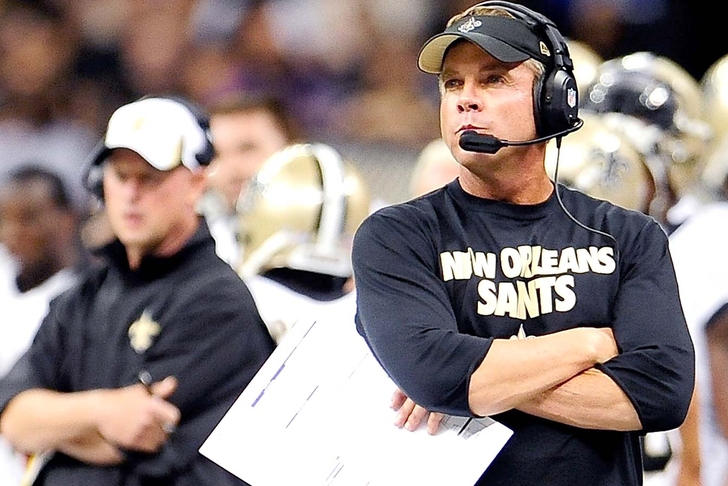 The New Orleans Saints come into this NFL Draft without Darren Sproles or Lance Moore. While each of those players did have an impact on the team, this year's draft presents an opportunity to possibly replace those two players with one. By combining the skill sets of Sproles and Moore into one of the top wide receivers in the draft. They also need to look at the defensive secondary, mainly the cornerback position. They have plenty of options there but many of them have question marks. Finally, they are always concerned with protecting their million-dollar man Drew Brees. The offensive line could use some help at the guard or center position.

With the way that round one shook out, who did the Saints decide to go with?

Wow, this was exactly the player I was talking about when I mentioned combining the skills of Darren Sproles and Lance Moore. Cooks is the smallest but quickest receiver in this year's class. He turned in a 4.33 forty time at the combine, which led the receivers and was second overall. His small size and excellent quickness will remind many Saint's fans of Darren Sproles. The Saints knew who they wanted and moved up seven spots to get him. It was no secret that the high-powered offense was looking for a weapon to add in this year's draft and that's exactly what they did.

In the end, this could go down as one of the top picks of the entire NFL Draft, as Sean Payton and Drew Brees will make this guy an immediate impact in the NFL. Early candidate for rookie of the year.